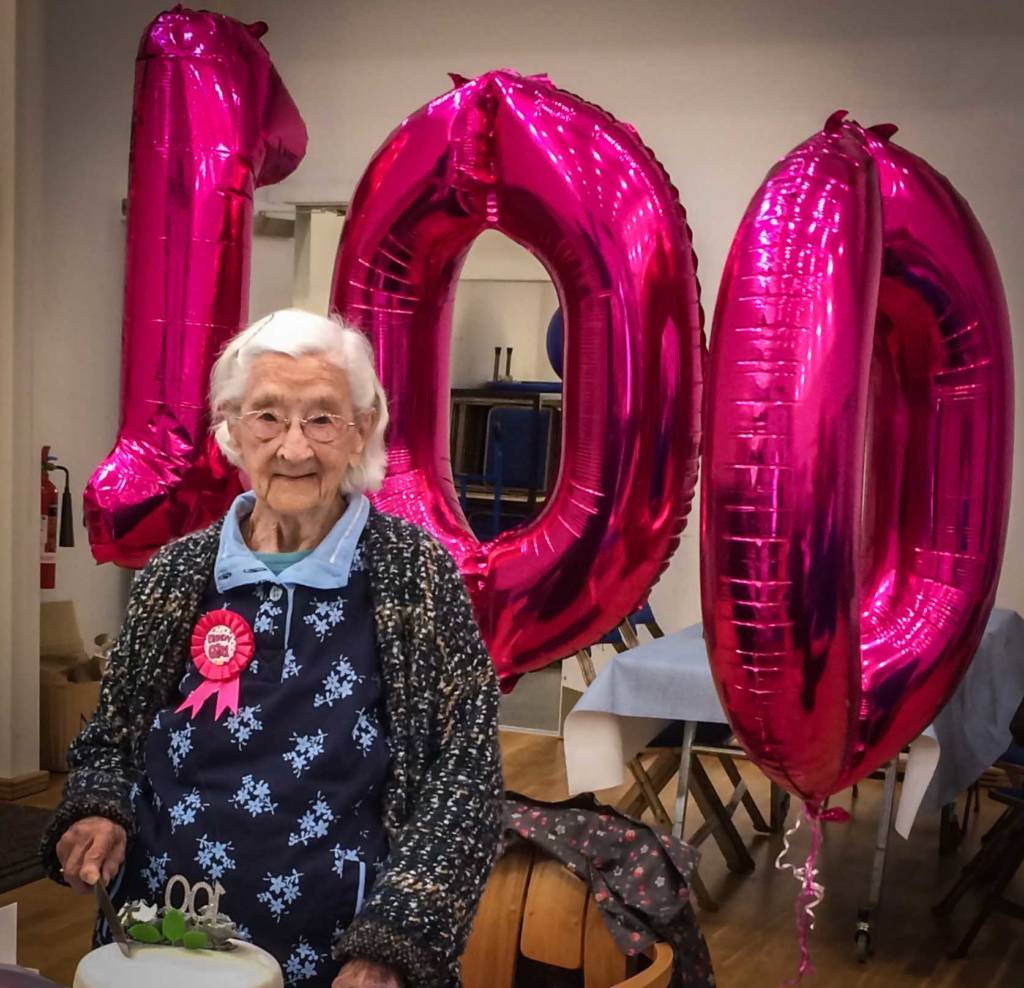 100 years ago, on the 19th October 1918, one of Bradford on Avon’s oldest residents, Gladys Welsh, was born. Her parents lived in the town as did many of her ancestors and her stories about previous inhabitants, the town’s urban growth and culture are varied, interesting and informative. 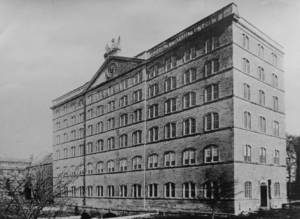 Gladys worked at the Staverton factory during WW11 where she packed food for the troops. She worked alongside her mother, working 12 hours a day, 6 days a week and walking to and from work in all weathers. She can remember when the Bridge Tea Rooms was a blacksmiths and how the young people used to take prams and barrows to collect coal when it was delivered by train. 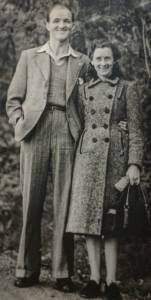 Gladys was married to Tom, who was to become her husband after the war. He sustained a head injury whilst fighting with the Wiltshire Regiment and was partly paralysed for the rest of his life. He was awarded a military medal for taking a German post single handed. They had one child, Anne, and Gladys now shares her daughter’s family home. She is the proud grandmother of Rosie and Isobel, now in their twenties. Tom and Gladys were married for 52 years and Tom died when he was 80.

Along with a passion for crosswords and puzzles, Gladys keeps her incredibly clear memory and mind active by attending the Thursday Club at the Youth & Community Centre every week where she meets friends she has known for years. She also attends the Social Cafe and Leg Club at St Margaret’s Hall, which not only provides medical care but also valuable social interaction and where this week they celebrated her birthday with a cake, a few days before the big day.

As a woman who has seen not only Bradford on Avon, but also society as a whole develop through so many transitions, it seemed fitting for the Town Council to honour her by sending a bouquet of flowers from the Mayor – these will be in the colours of the Womens 100 project which celebrates a centenary of women’s suffrage; purple, white and green.

Happy birthday, Gladys, with best wishes from all of us at Bradford on Avon Town Council.