The Mayor of Bradford on Avon

Find out who your Mayor is and what they do.

Your Council
What we look after
The Mayor is the figurehead of the council and is elected by their fellow councillors for a one-year term. Mayors may be re-elected at the discretion of the Town Council.
The Mayor of Bradford on Avon actively promotes and develops opportunities for the town. This involves developing and maintaining extensive individual and community networks, and performing an important social and ceremonial role as leader of the community. In their absence, the Deputy Mayor takes on duties.

In addition the Mayor:

If you would like to send an invitation to the Mayor of Bradford on Avon please CONTACT US at the Town Council office.

The Mayor of Bradford on Avon

Cllr Katie Vigar is your Mayor.  She was elected Mayor of Bradford on Avon in May 2022.

Katie has lived in Bradford on Avon for over two decades and has been involved in many community organisations and projects including the parents’ associations at Christ Church and St Laurence schools, Christ Church School’s governing body, the Women’s 100 celebrations and the Men’s Shed project.

Locally, she has worked in communications with Bath’s Royal National Hospital for Rheumatic Diseases, as a teaching assistant and as a literacy tutor specialising in dyslexia. Before moving to the town, she worked as a parliamentary researcher and BBC journalist. 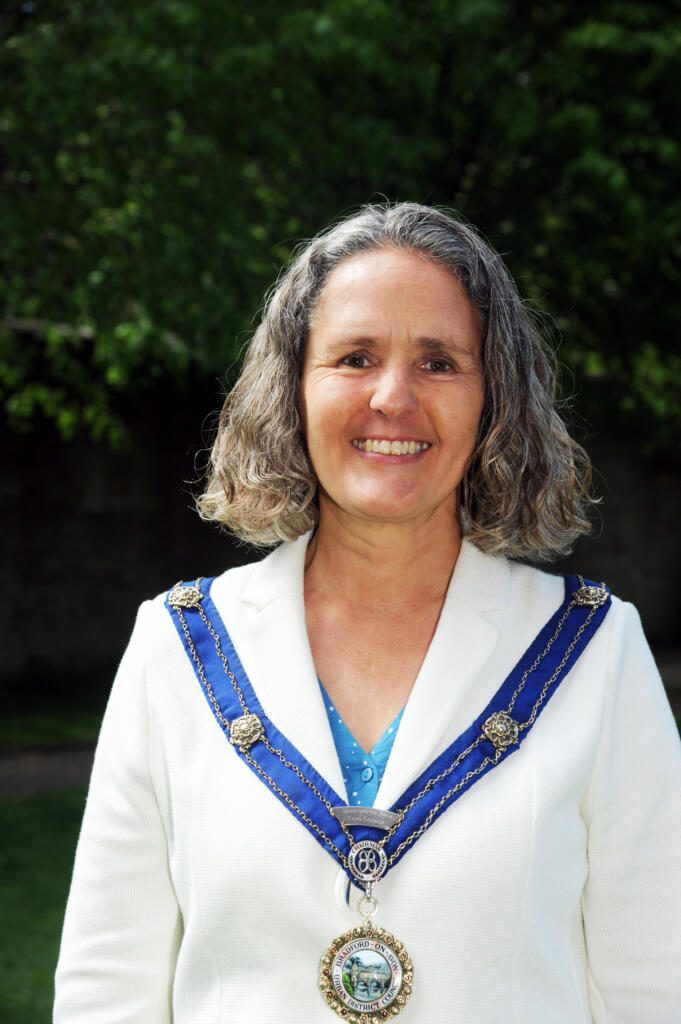 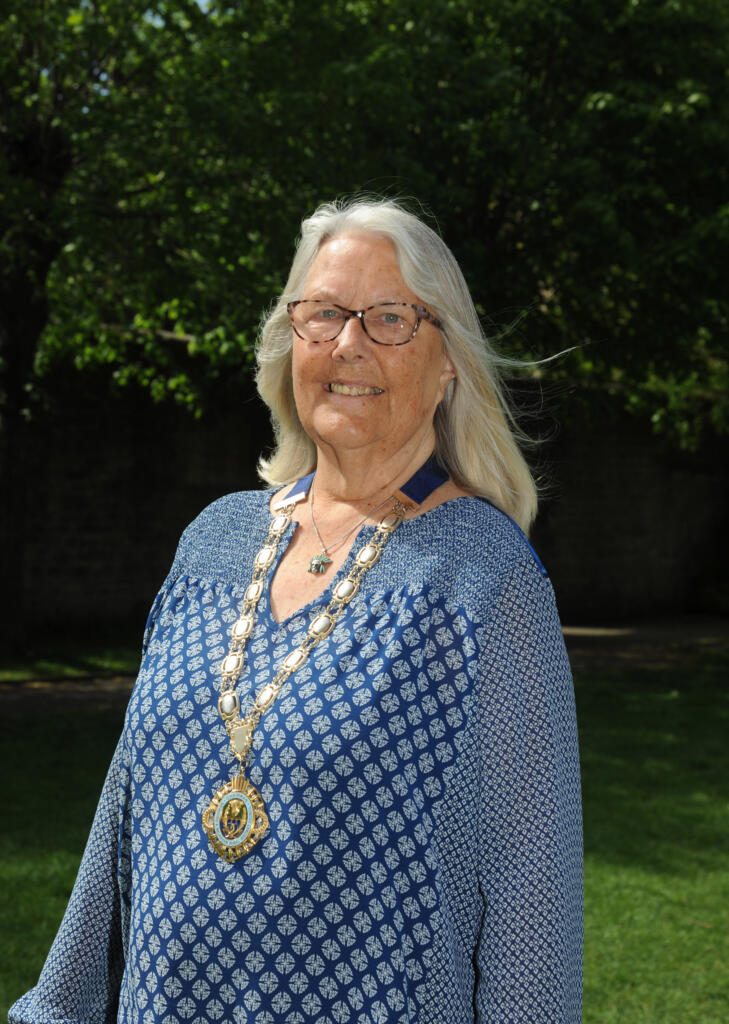 Deputy Mayor of Bradford on Avon

Cllr Jennie Parker was elected Deputy Mayor of Bradford on Avon in May 2022.