Town Councillors voted last night on the budget for Bradford on Avon Town Council for the year April 2019 – March 2020.  Last year’s precept increase laid the groundwork for the transfer of community assets, provided new services such as the Youth Service, a fund to develop the tourist economy in the town, and to support environmental measures, as well as to ensure that the Town Council was meeting its increasing regulatory obligations.

The new year’s budget will consolidate those services, while providing flexibility to enhance partnership working into new areas – for example, provision has been agreed for health and well-being work, and among the capital projects considered are enhancement to CCTV, as well as further improvements to play areas and other communal spaces in the town.

Above: The Recreation Ground at Culver Close has recently been transferred to the Town Council from the stewardship of Wiltshire Council; part of a series of asset transfers which will undoubtedly feature in future negotiations. (Photo Lydia Booth Photography)

These new areas of spending have been balanced against pressures on household incomes, and in recognition of the uncertainties that face the UK in the next few months.  This has led Councillors to limit any increase in the household precept to a minimum.  From April 2019, the precept will increase by 21p per house per week for a Band D property, to £185.39 from £174.42, a total rise of 6.29%. 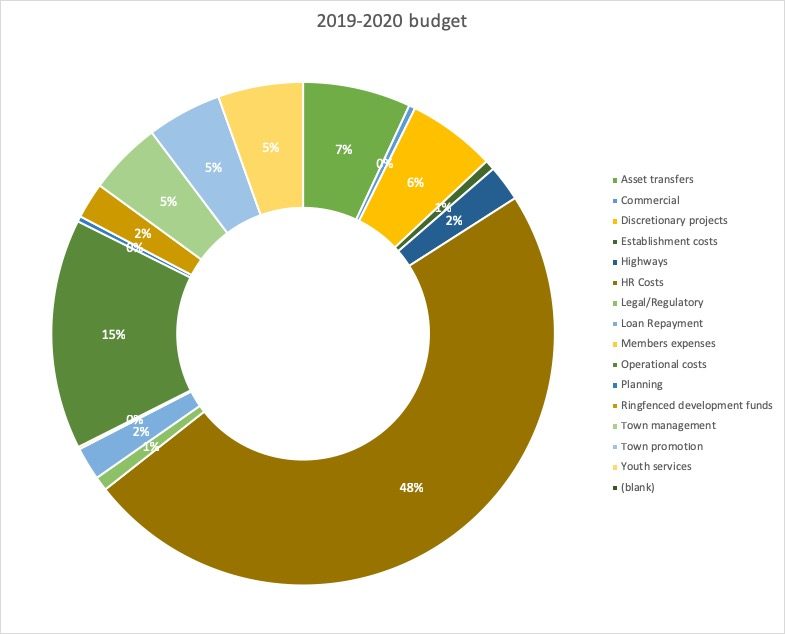 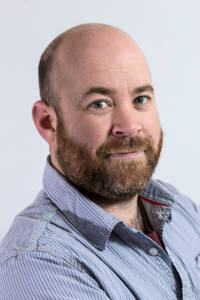 “This is a budget which balances the need to deliver more services in the town, picking up the slack from other authorities, with the recognition that people’s household finances continue to be stretched and that there is a level of economic uncertainty in the country as a whole.

Where we’re looking at increasing spending, this is primarily to help us support the more vulnerable groups in our community – those who are likely to suffer more if that uncertainty crystallises later in the year.

We’re also continuing with the work started in the last 12 months to improve community spaces, both in terms of facilities, and public protection, both of which have been extensively discussed in Council meetings this year.”