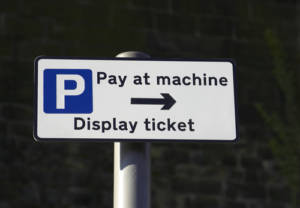 Following on from last week’s news from Wiltshire Council that charges would be put in place on Sundays and Bank Holidays across the county, including Bradford on Avon’s car parks, an article has now been released on their website, stating that they have suspended Sunday charges.

The article can be viewed here:

“We welcome the suspension of the new charges, which follows both a recent campaign and previous expressed objections from BOA Town Councillors on the impact that this would have on Town centres that are already facing significant challenges. We hope that the suspension will lead to a reversal of the policy.

“I am very happy to hear about the suspension of Sunday car parking charges, having spoken to many concerned people and businesses in the town. I hope this will mean the end of the idea.”

Further information will be posted as and when we receive it. Meanwhile, don’t forget that Town Councillors have also secured 2 days of free parking in BOA for Christmas shoppers, though we hope you will come along and support our independent retailers throughout the season. 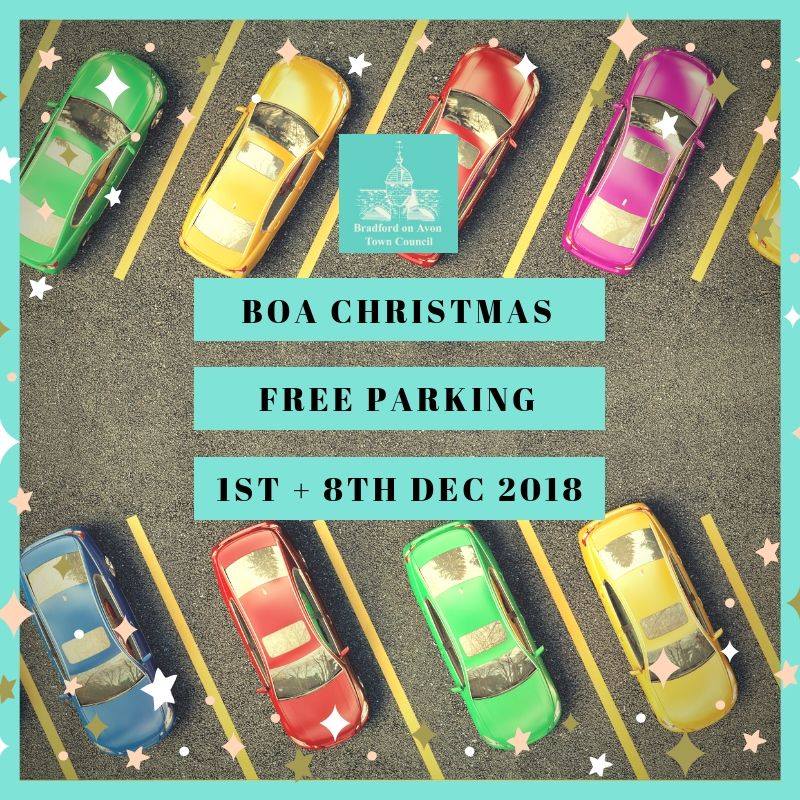