A number of members of the Norden Twinning group were hosted by Bradford on Avon residents, including five of the original 1969 members who visited in celebration and recognition of the friendship between our two towns. 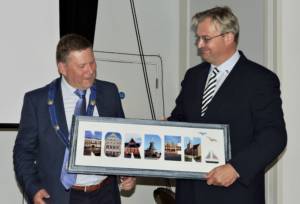 The official reception event was held by the Town Council at St Margaret’s Hall and was attended by over 80 people, with speeches from the Mayor of Norden (Herr Bürgermeister Heiko Schmelzle), our own Mayor, Simon McNeill-Ritchie, Chair of the Norden association, Mr Hans-Enno Schepker and Roger Andrews, Chair of the Bradford on Avon German Twinning Association.

With many other prominent 50 year anniversaries taking place this year, the 50 year theme was adopted by Bradford on Avon’s Twinning Association when planning the programme with which to entertain the German guests. 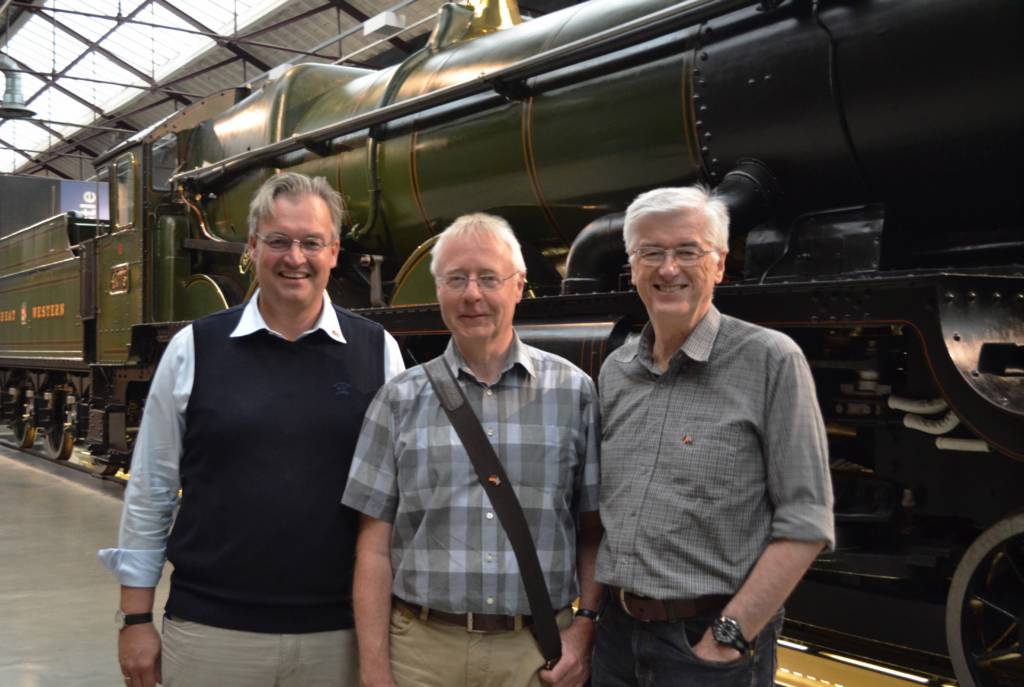 Amongst these was a visit to the Swindon Steam Museum, where 50 years ago, the last trains were pulled by steam engines on the British Rail network, as well as a visit to Aerospace Bristol, to see Concorde and marking 50 years since the first UK built Concorde flew from Filton. 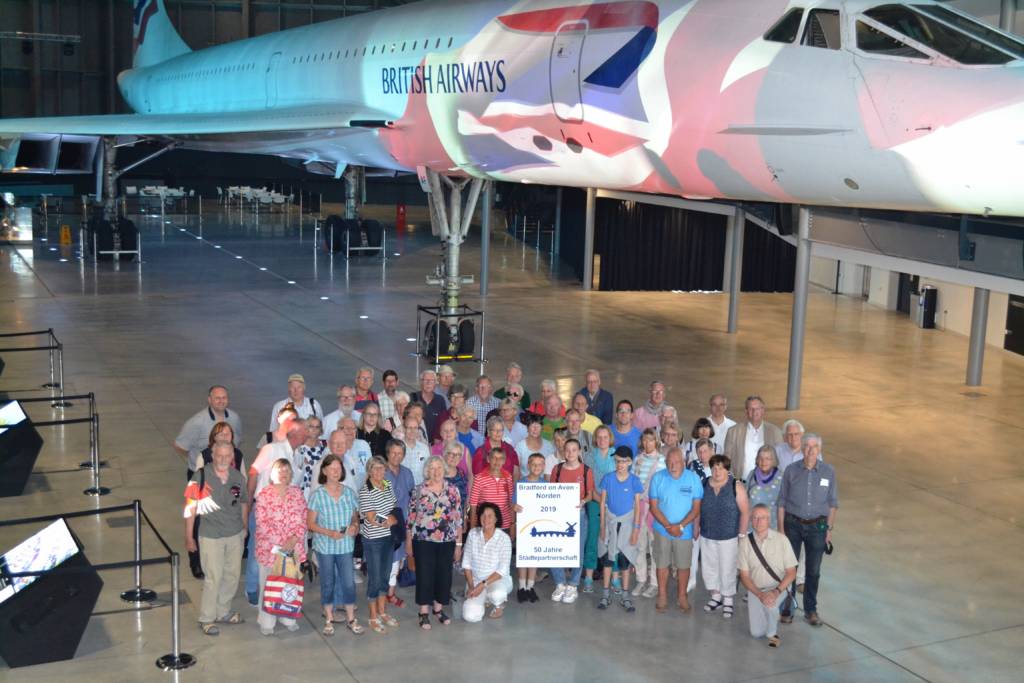 The group also visited Chavenage House, near Tetbury. A trip to Somerset was organised to visit Coates English Willow to see the old tradition of growing and making willow basket products.  This was followed with a visit to the Somerset Cider and Brandy Company where Roger Andrews, Chair of Bradford on Avon German Twinning Association said:

“Samples were enjoyed and a great time was had by all before the guests purchased a large number of bottles!”

The Bradford on Avon relationship with Norden has its roots in a friendly canoe race which took place between the towns’ clubs in 1967. After two years, the towns signed a Twinning charter and the relationship is still thriving 50 years on. 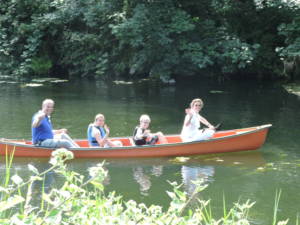 With this in mind, Simon Kay (husband of Cllr Alex Kay) also arranged a visit to the town’s rowing club, BOARC, for over 20 visitors, some of whom were at the initial race in 1969. Several of our German friends paddled on the River Avon, including Herr Bürgermeister Heiko Schmelzle and his family.

Another highlight of the visit was a Jubilee Concert performance by ‘Men with Horns‘ held in Holy Trinity Church, organised by German Twinning’s Richard Hathaway, who said it was much enjoyed by all who attended. 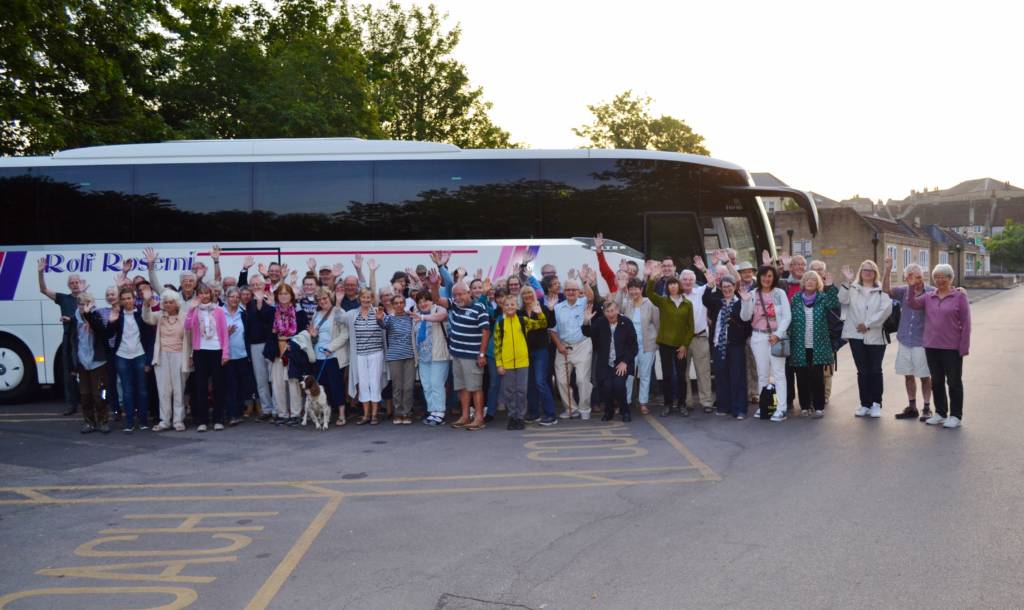 If you’d like to find out more about the German Twinning Association visit their website, which details information on becoming a member as well as upcoming visits, trips and events.