Exactly 102 years ago today, on 9th August 1916, a young man, one of many from Bradford on Avon, was killed at the Somme. Last week, Jesse’s descendant Malcolm Fletcher and his wife Julia Fletcher came to Bradford on Avon searching for information about him, and having been directed to the BOA Museum, found to their amazement that on display was a medal inscribed:

WITH GRATITUDE TO JESSE FLETCHER, FROM THE CITIZENS OF BRADFORD-ON-AVON FOR SERVICES RENDERED IN THE GREAT WAR 1914-1919 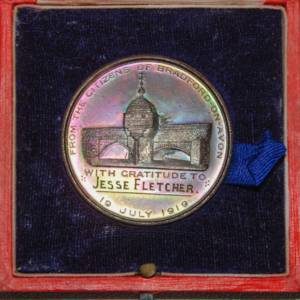 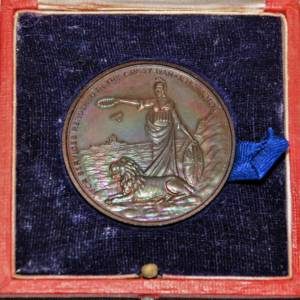 The medallion had never found the family of Jesse Fletcher, and had been in the care of town ever since, along with several others. As a result of this discovery, the Fletchers contacted the Town Council and were put in touch with Cllr Simon McNeill-Ritchie, who as a keen WWI author/historian and co-ordinator of our upcoming Countdown to Peace programme of events, (scheduled for later this year), was fascinated to learn more about their story.

Poignantly on the very day of the anniversary of Jesse’s death, Simon McNeill-Ritchie and Mervyn Harris of the BOA Museum, were deeply honoured to present the medallion to the Fletchers and invite them to return to the town later this year to commemorate the centenary of the end of the Great War along with the residents of Bradford on Avon. 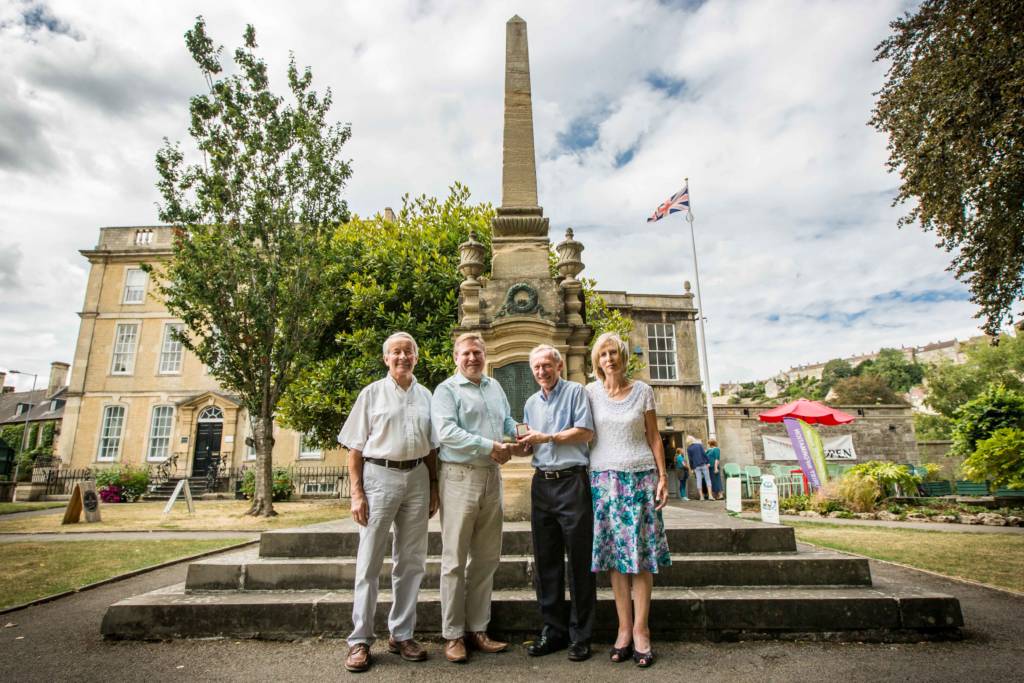 Jesse Francis Fletcher was born in 1891, and baptised at Christchurch on 5 April, the second son of James Robert Fletcher and his wife Charlotte (nee Tucker) of 28 Ashley Road. At the age of 17 and working as a farm labourer, he enlisted in the Army at Trowbridge on 15 September 1908. Six years later he was among the first British soldiers on the Western Front.

On 1 July 1916, almost 20,000 British soldiers were killed on the very first day of the Battle of the Somme. Probably to compensate for these losses, the next day Jesse was promoted to Company Sergeant Major in the 1st Rifle Brigade. The following month, his battalion took up position along the banks of the Ypres Canal. During the night of 8-9 August Jesse and his Brigade were moving into the front line trenches to relieve the Somerset Light Infantry when the Germans launched a phosgene gas attack. With so many men packed together, heavy casualties were inevitable. The 1st Rifles lost 50 men, one of whom was Jesse, who succumbed to the effects of the gas later that day.

Jesse was buried at Essex Farm cemetery on 18 August, but his grave has since been lost. His name is listed on the Menin Gate Memorial in the centre of Ypres. 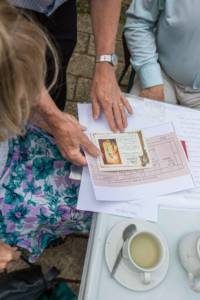 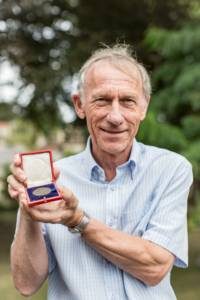 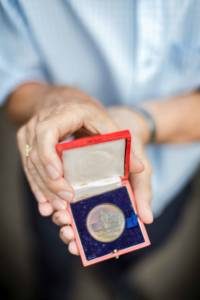 ABOVE (left to right) Looking through the Fletcher family documents, Malcolm Fletcher with the medallion, & the medallion in his hands. Photos Lydia Booth Photography 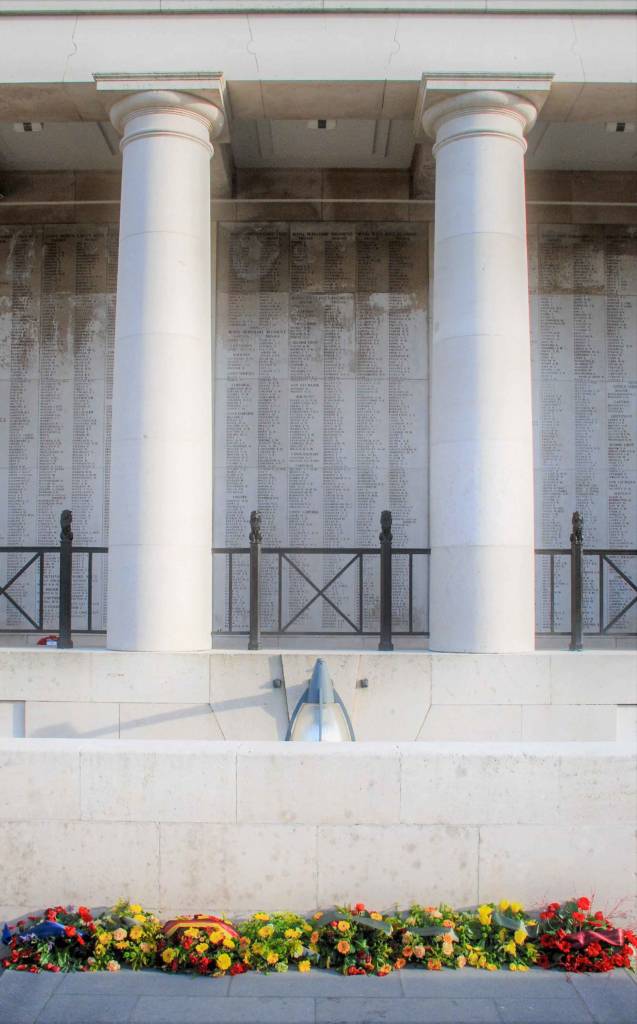