Earlier this year, Cllr Emma Franklin and her father Colin, built and planted up two beautiful community planters for the end of St Laurence Road in the South Ward of Bradford on Avon. 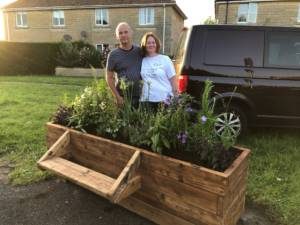 Volunteer members of the community, including Elizabeth Mundy and students from Christchurch School also helped with the planting and continued care of these, which was initiated by preparations for SWinBloom, though provided with the intention of brightening up the area on a more permanent basis for residents and passers-by alike.

The planters contained many plants, all of which had been donated, but we are really sad to announce that at least one individual has been spotted stealing the plants, leaving the developing planters looking scraggy and bare in places. 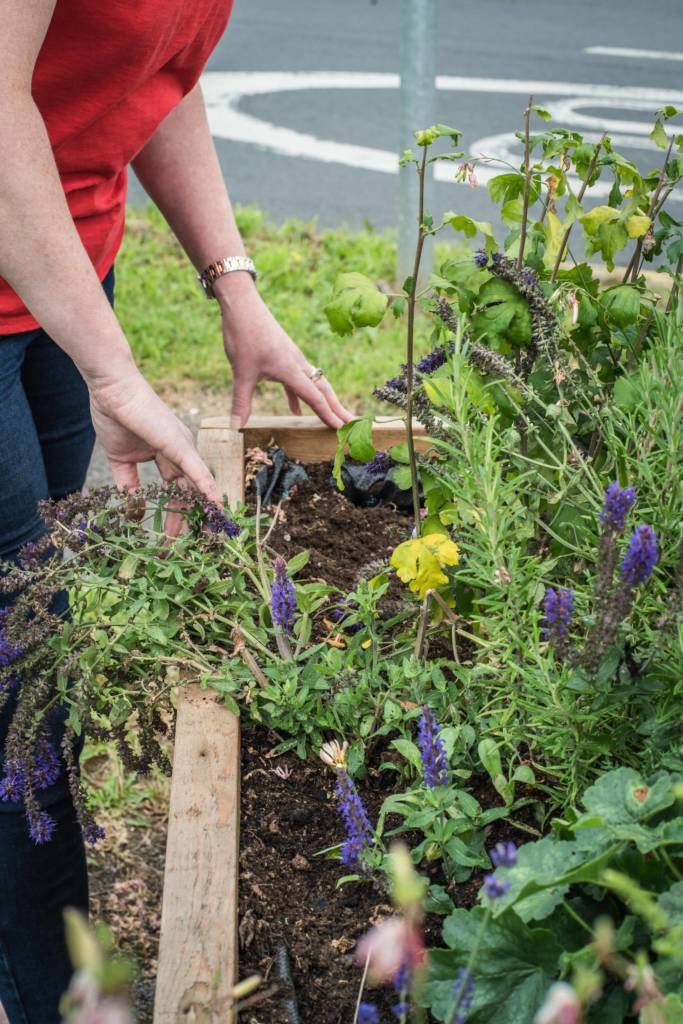 Plants stolen include: 8 x Liatris, 8 x Campanula, 6 x very large Agapanthus, 2 x Gynura and 2 x Gaura along with damage to soil and remaining plants where the thief has moved plants presumably in an attempt to disguise damage.

The Wiltshire Times has reported that a resident has seen a woman who walks two small dogs removing plants on various occasions in the early hours of the morning, though this is not confirmed.

“I am bitterly disappointed by the thefts from the planters that my father and I installed to create a beautiful area for the community to enjoy. So many locals have complimented them and enjoy the improvement to their environment and added seating. Volunteers give so much time, effort and energy to help keep Bradford on Avon clean, tidy and looking its best.  It’s such a shame that a few individuals feel the need to show disrespect like this in order to personally gain from community projects.”

It’s hoped that the planters can be replenished, although we appeal to the public to keep an eye out and report any thefts to the police on 101. 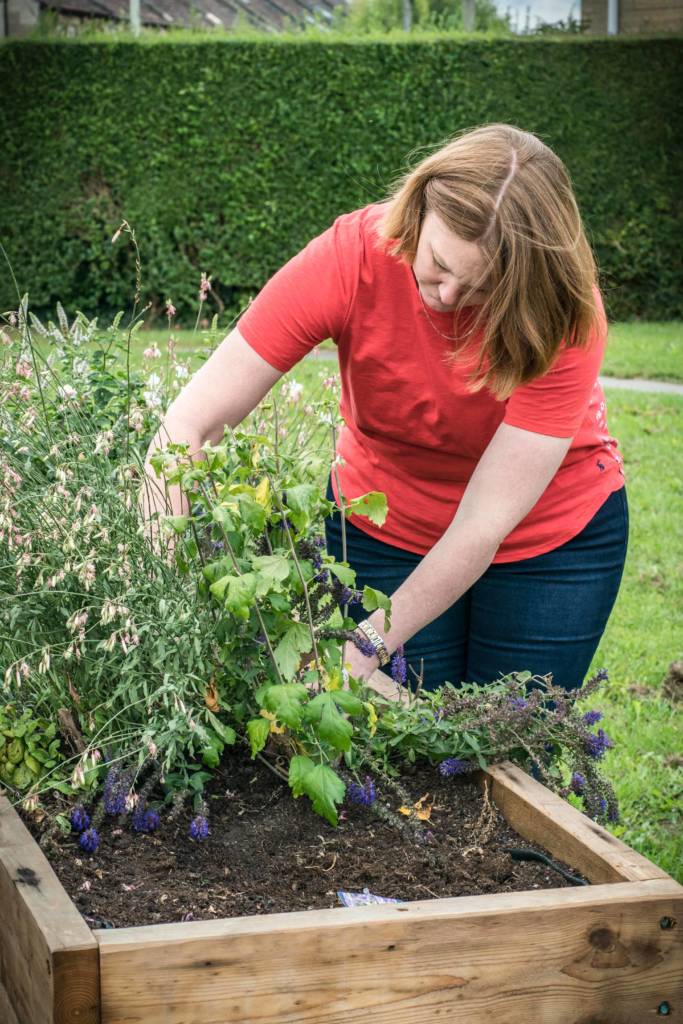 Above: Cllr Emma Franklin inspecting the damage to one of the planters. Photo Lydia Booth Photography