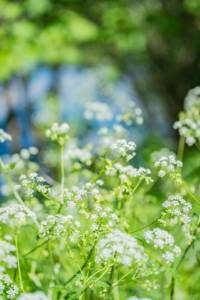 At Full Council this evening, a motion was proposed by Cllr Dom Newton, and seconded by Cllr Emma Franklin to encourage biodiversity across the town in areas which the Town Council manage, in recognition of the threat posed by loss of habitat, the use of chemicals and climate change.

The resolution is as follows:

The Council resolved that the following instructions and measures shall apply to all areas owned, controlled or managed by the Town Council, currently and in the future, and including, as far as possible where such is leased to other parties, and in addition is applicable to all services that third- and fourth-party contractors and volunteers provide acting under Town Council auspices or with its support;

And further resolves that:

A supporting document which was produced to accompany the motion stated: 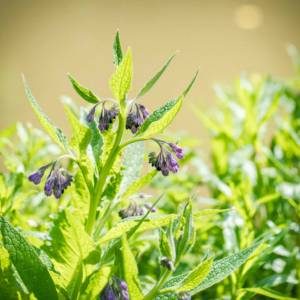 ‘In March 2019, Bradford on Avon Town Council declared its Climate Emergency (CE), joining public authorities worldwide in recognising the threats to our ecosystems and the survival of our planet as human habitable.

A core part of that declaration is the recognition of biodiversity as a key concept – that diverse habitats, regeneration and protection of the natural environment, and encouragement of natural biodiversity, through concepts such as managed re-wilding and management plans, have a huge part to play in areas as diverse as food production and food security, through pollination, protection and growth in bird and bat populations, and mental health and well-being from being able to access beautiful and biodiverse locations.’

The timing of the motion coincides with the Town Council’s acquisition of many areas from Wiltshire Council as part of the ongoing Asset Transfer process, including:

The supporting document went on to state:

‘Under our Climate Emergency declaration, it would an abrogation of responsibility to miss the opportunity to promote biodiversity in a planned way.’

Cllr Alex Kay, Chair of the Environment and Planning Committee also noted that the BOA Preservation Trust have communicated their full support for the motion and will look to implement similar management across areas under their management.

After the meeting, Cllr Newton said:

“Tonight’s resolution builds on the Climate Emergency declared last year, and takes solid steps towards improving biodiversity in our town.  Protecting places and spaces, by allowing nature to take back some control, will support important local populations like our bats and swifts, and allow other species to re-establish – providing a richer environment for us all to enjoy, and doing our part to address the decline of insect, bee and other important populations in our area for future generations. We hope that tonight’s resolution will inspire other councils to do the same.” 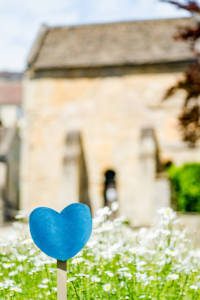 Fergus Beeley of the Blue Campaign which works to encourage re-wilding, who both Cllr Kay and Cllr Newton have consulted with to inform biodiversity decisions said:

“I have been hugely impressed with the Town Council’s efforts to understand how to make BoA a better place for both nature and people. The steps to restore biodiversity proposed at the meeting this evening illustrate a culture shift in the way all open green spaces can become mini nature reserves as well as places for people to enjoy. The campaign will support these efforts 100%.”

We will publish more information over the coming weeks on how the policy will be implemented and communicated, as well as information on biodiversity reports and future developments.

The motion was carried with 10 of the 11 councillors present in favour and 1 abstention.