Bradford on Avon Town Council is taking a strong stance against plans by Wiltshire Council to raise the cost of charges across the county.

At its Full Council meeting on February 15, Wiltshire Council will vote on the proposed 2022/23 budget.

Within the budget are plans to raise parking charges by 10p per hour across all Wiltshire Council-owned car parks, as well as charges for Sunday parking and blue badge holders.

There are also plans to remove the free parking days for town councils to support community events.

The Town Council believes the proposed rise does not match plans to support market towns through a £1million per year support fund. 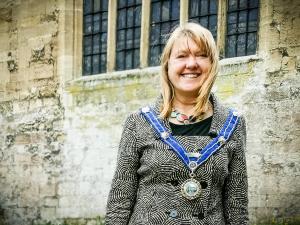 “It is as if Wiltshire Council is giving with one hand and taking with the other. Increasing parking charges is a misjudged saving which could push people to out-of-town shops rather than independent traders who need support.

“The potential negative impact could hurt towns more than any Covid recovery grant could help.

“Wiltshire’s identity is built on its market towns, and they are struggling post-Covid to maintain their vibrant centres.

“I have written to the leader of Wiltshire Council, Cllr Richard Clewer over Bradford on Avon’s concerns, as I am sure we are not alone,” Cllr Gibson concluded. 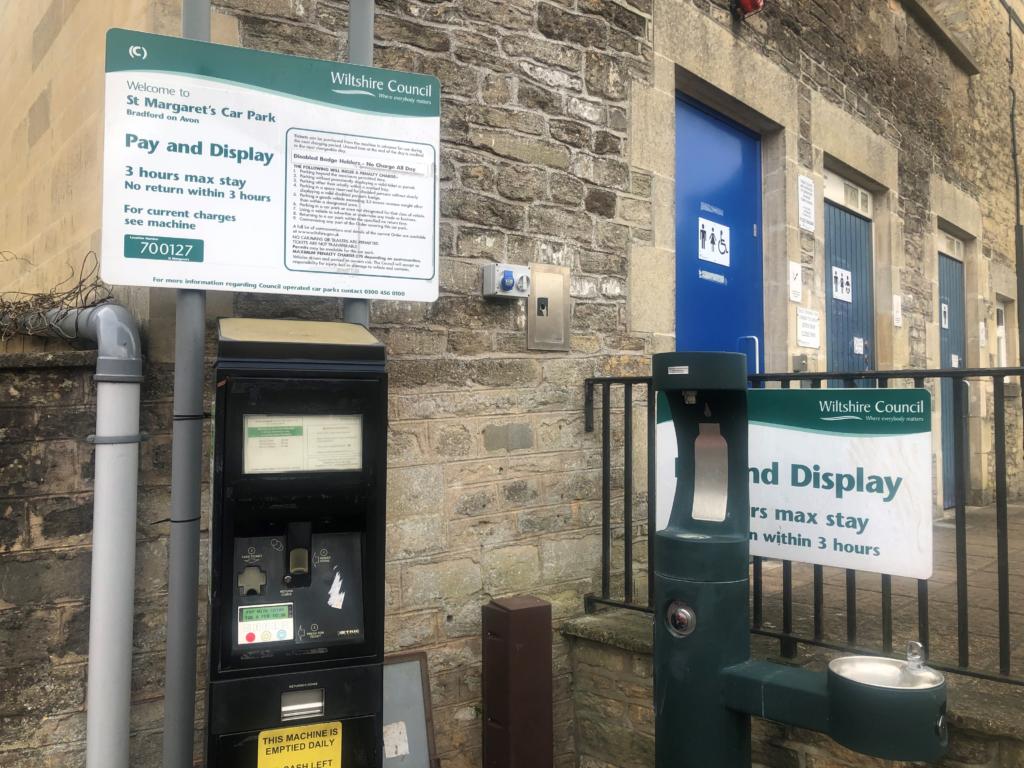