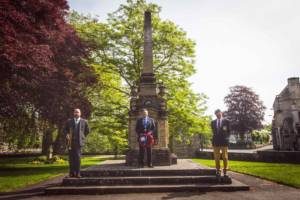 Today is VE Day, held to commemorate 75 years since the Nazi official surrender ended the Second World War in Europe.

Millions had died and suffered over the preceding years, and millions too had worked together at that time of global crisis, to finally attain peace.  As people celebrated, they remembered also those lost.

In the below photo, kindly provided by Bradford on Avon Museum, are residents (notably more women and children) from Coppice Hill celebrating VE Day in 1945. 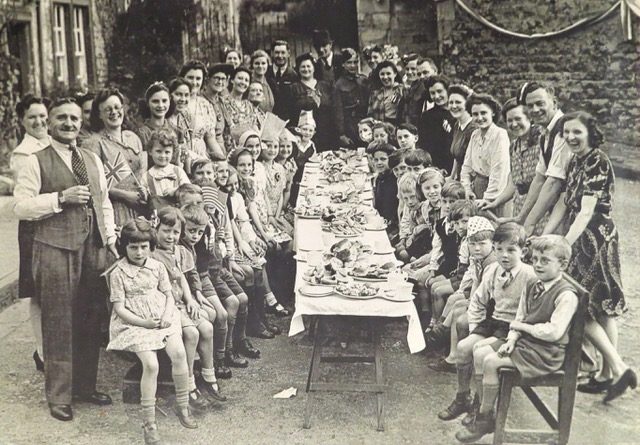 VE Day is a chance to remember the plight of the people who fought, lived and died at that time, and also perhaps a time to reflect on the challenges that face us now; how working together both nationally and globally, we can come through the current health crisis. 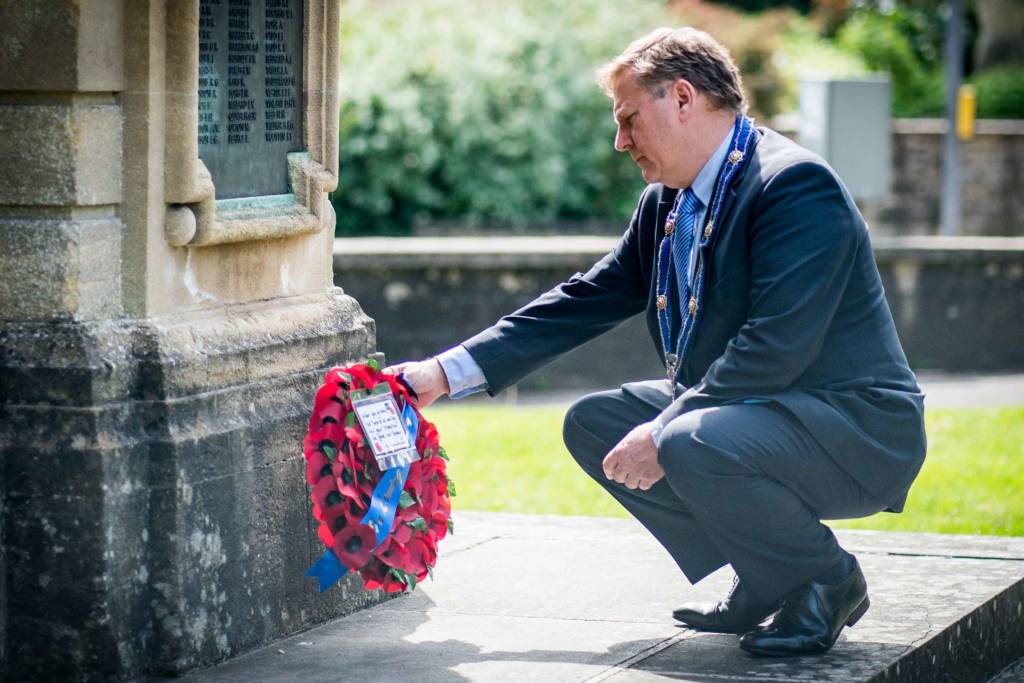 With this in mind, this morning the Mayor of Bradford on Avon Simon McNeill-Ritchie, Leader of the Council Dom Newton and James Crawford of the town’s Royal British Legion held a private short ceremony in Westbury Garden and laid a wreath at the memorial statue. 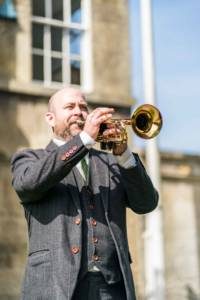 Although the public were asked to refrain form attending, due to COVID-19 restrictions, passers by and neighbours stood quietly and socially distanced to observe, as a speech was recited prior to Cllr Dom Newton playing the Last Post. Two minutes silence was then observed and the wreath laid by the Mayor, who afterwards said:

“Like the rest of the country we couldn’t commemorate VE Day as we originally wanted, but we have at least marked the occasion and acknowledged the sacrifices made all those years ago by members of our own community. Each generation faces its own challenges and we are experiencing our own at this very moment. Reflecting on VE Day I am reminded that these hard times will pass too, and that we will once again be reunited with family, friends and loved ones.”

West Wilts Radio 87.7 FM – BoA’s Community Radio Station – is broadcasting throughout the day to help you recognise VE Day from the safety of your home. 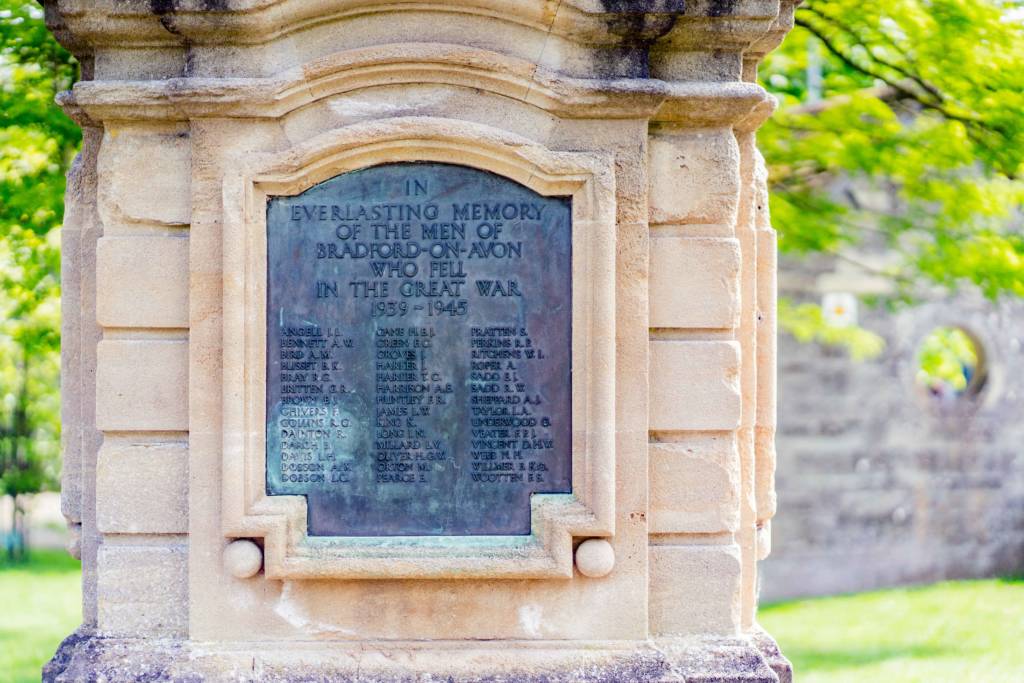 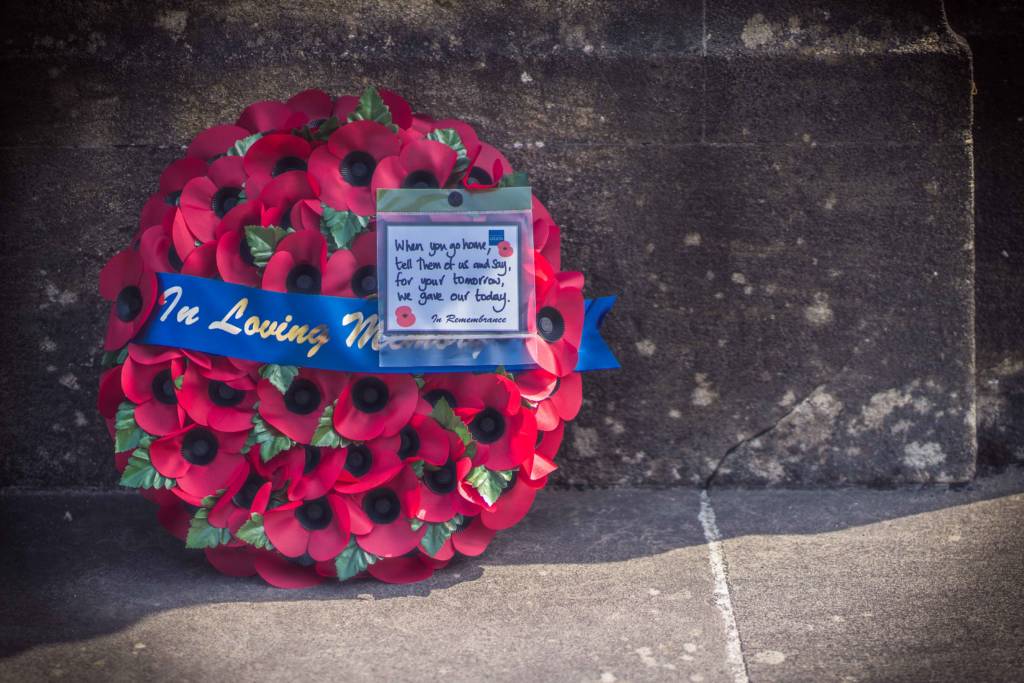