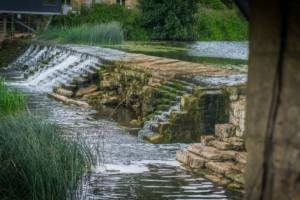 If you have ever walked or even paddled downstream from Bradford on Avon, you will no doubt have come across the Avoncliff weir, just before the aqueduct. In winter months, the river mostly roars over it, but in drier summer months, the ancient stones that form it are exposed.

It is thought that the weir was built in late 900’s as you can read in the exert above, taken from Trevor Turpin’s “A Gem in the Avon Valley: A biography of a building and its people.” 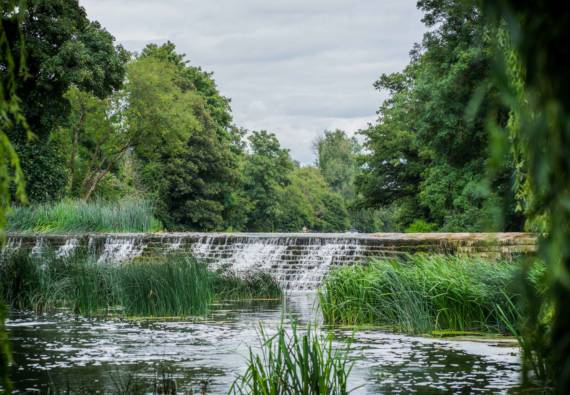 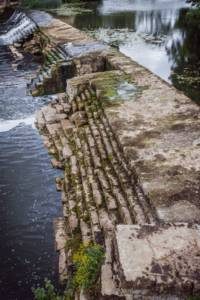 Aside from the functional purposes that it served, the weir has also denoted the depth of the river upstream in Bradford on Avon, and though this is therefore manmade, the ecology that is supported has been present for hundreds of years.

“Without this weir, Bradford on Avon would be a very different place. We are so lucky to have kingfishers, herons and swans, amongst bountiful other wildlife species who rely on this beautiful river”, 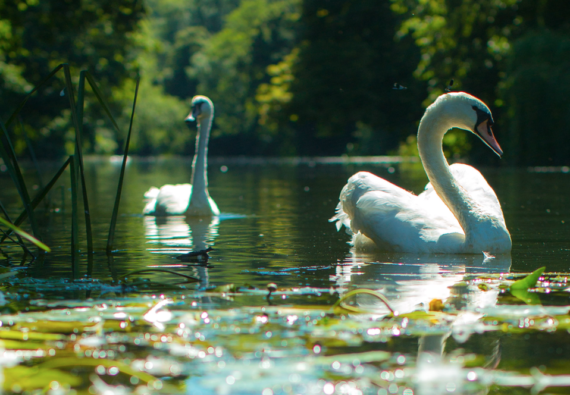 Unfortunately however, the weir at Avoncliff has fallen into disrepair and Structural Engineers believe that it is highly likely that it will be breached this coming winter 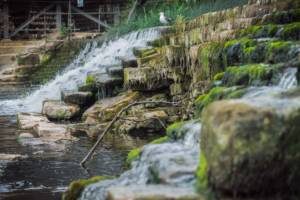 whilst flows are high.

Therefore, a community project has been developed, facilitated by Bradford on Avon Town Council and involving input from local stakeholders to mitigate this with emergency works over July and August of 2020. 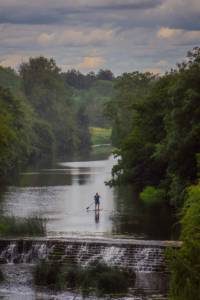 The weir retains roughly 2m vertical head of water and its loss would quickly and probably irreversibly reduce water levels through the town, along the entire stretch from Avoncliff to Greenland Mills. ​It is expected that the initial drop in level would be around 1m, increasing in some areas to nearly 2m within a short timeframe.

Without the weir, the town and river would be transformed, so it is hoped that the project, which will see a temporary fix carried out, will secure the structure for a period of 5-10 years, enabling a longer term solution to be established. 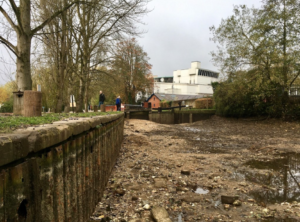 A recent example of what can happen to river levels upstream when a weir collapses can be read about in the Guildford Dragon News article here: https://www.guildford-dragon.com/2019/12/04/weir-on-the-wey-plans-agreed-to-repair-navigation-damage-after-collapse/

“It’s crucial that this repair takes place as soon as possible, given that a failure to do so would probably reduce the town’s iconic river to a shallow stream in an oversized ditch. The impact on tourism, business and leisure activities would be profound and likely irreversible.” 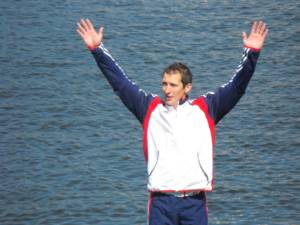 Not only does this river bring immense joy to our community and visitors, it is has also produced Olympic medalists, such as Ed McKeever MBE (pictured) who won the gold medal at the 2012 Olympic Games in the K-1 200m event.

The Town Council, who is taking responsibility for public and employers liability insurance to cover the works, has launched an Appeal for Support from the local community with the overall budget for the project in the region of £20,000 (ex vat). 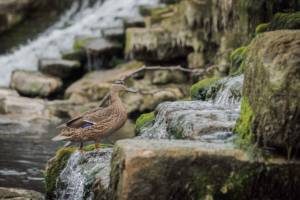 A proportion has been pledged by local groups and by the Town Council but additional contributions from the community are most welcome to ensure the works go ahead in a timely and thorough manner.

John Potter, Chair of the BoA Preservation Trust, who have agreed to pledge a generous, at this stage, undisclosed amount to the fund said:

“Our Town’s heritage, as the name implies, has the integrity of the River Avon at its heart, and protecting that is vital.

Preserving an historic building within the town would certainly elicit our backing, so it is without hesitation that we support this maintenance to the weir which keeps the river, which has had such an impact on our community for hundreds of years, healthy and in tact.  We don’t want to become ‘Bradford on Trickle’ after all!” 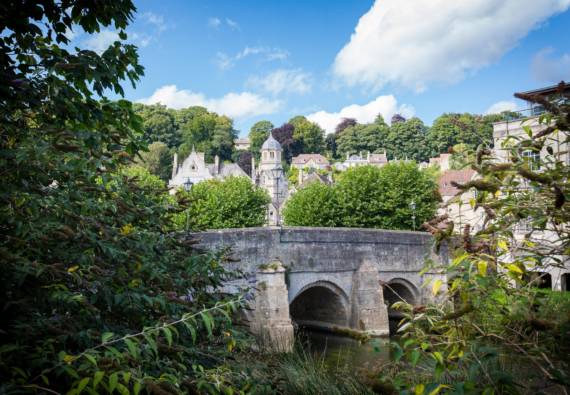 The work itself, will utilise the skills of Serve On, with Operations Director, Dan Cooke stating:

“Serve On is very pleased to be able to contribute to this project through logistics, training and safety support. It is a fantastic opportunity for us to come together with other local groups and to practice and share our skills for  the benefit of the community.”

If you would like to pledge an offer of financial support, no matter what amount, please let us know by completing the below form, which will be treated as anonymous by the Town Council.
All photos (exc. Ed McKeever and Guildford Dragon collapsed weir article) by: Lydia Booth Photography
Back to News