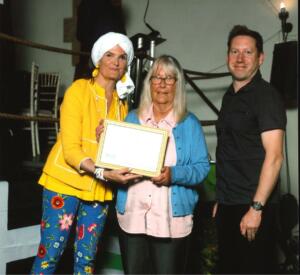 Bradford on Avon was awarded a Silver Gilt at South West in Bloom where it came up against the best in the South West.

In 2021, the Town Council was awarded Gold for its South West in Bloom entry which meant that the town was placed into Champion of Champions League.

At an award ceremony on Thursday, 13 October the Town Council, represented by Deputy Mayor, Cllr Jennie Parker, was awarded the Silver Gilt for its entry.

“The Town Council have recently taken over several areas of the town from Wiltshire Council and have ambitious plans to develop these areas including the cemetery.

“Several species of bats roost here and in neighbouring areas so the preservation of the green corridor is of utmost importance.”

In the Your Neighbourhood portion of the competition, the train station volunteers and the Three Horseshoes received an Outstanding award from the judges, the highest rating possible. While Wiltshire Heights received a Thriving score – the second highest.

Cllr Parker said: “Bradford on Avon Town Council is grateful to all the volunteers, residents and businesses who make our town such an attractive place to live, work and visit.

“We are so pleased the judges recognised this when they visited the town in July, this year.

“We cannot wait for next year’s competition with plans already underway.” 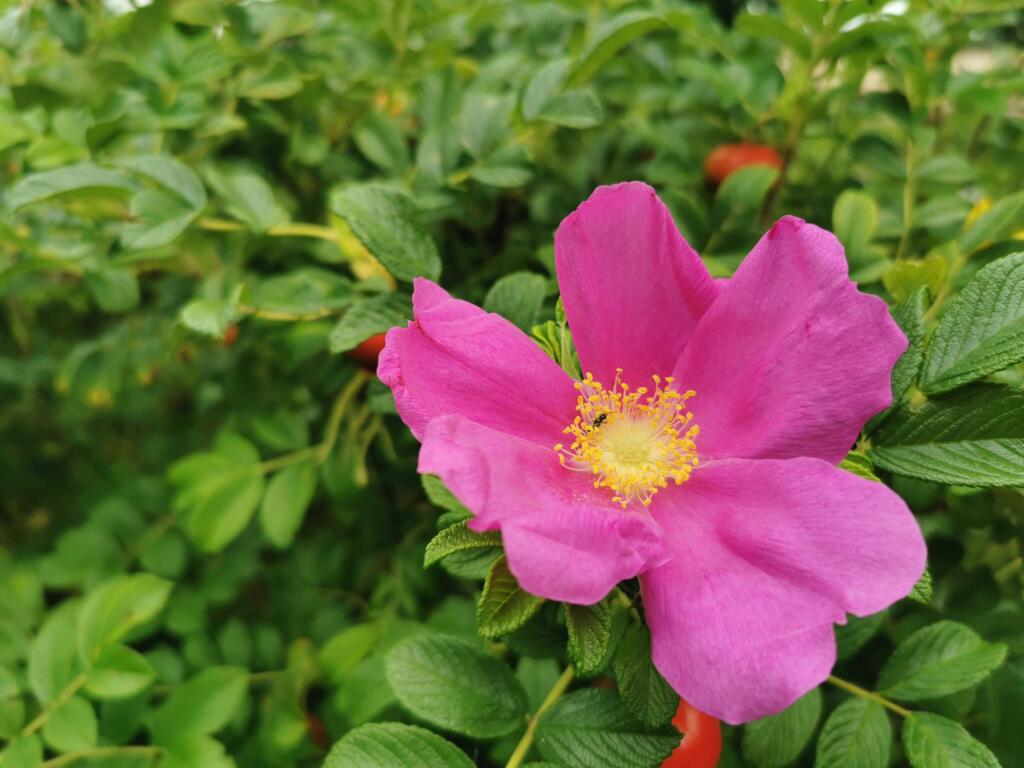