Increasing biodiversity across Bradford on Avon

“It is that range of biodiversity that we must care for – the whole thing – rather than just one or two stars.”  David Attenborough

As the Town Council takes on more green spaces (see our recent Asset Transfer article) it will give us an opportunity to implement schemes which encourage biodiversity, through consideration of planting, conservation and re-wilding projects. 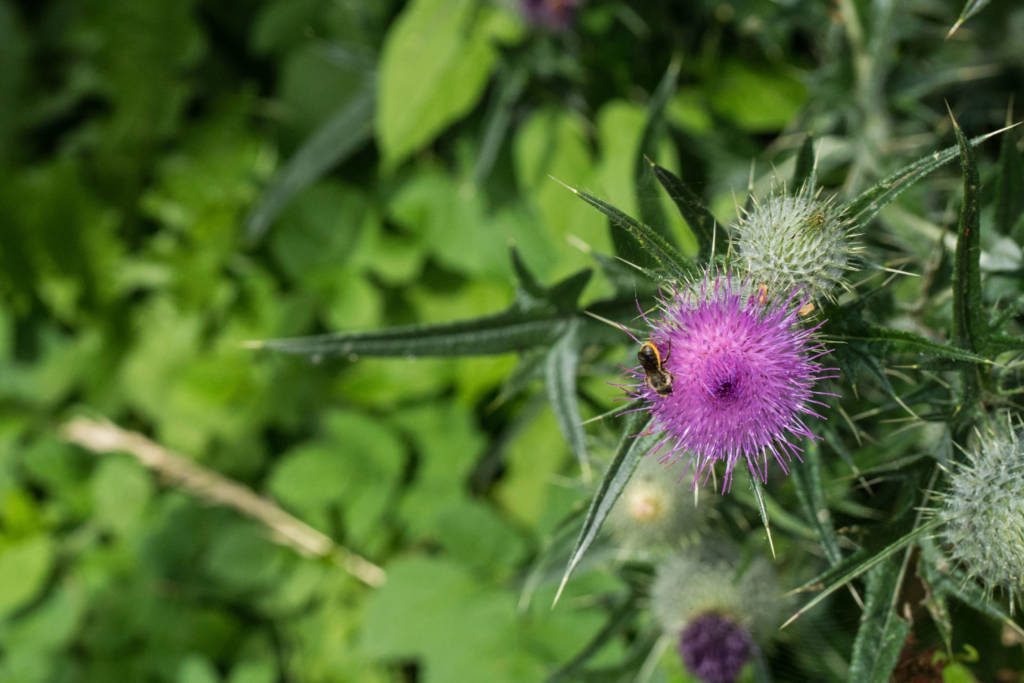 With this in mind, we recently made contact with the founder of the Blue Campaign Fergus Beeley, a former BBC Producer of landmark wildlife films with Sir David Attenborough such as ‘Planet Earth’ and ‘The Life of Birds’, who kindly showed Cllr Alex Kay and one of our officers around his garden and discussed ways which we might implement changes in areas we manage, as well as what individuals can do to boost wildlife and pollinators in their own gardens. 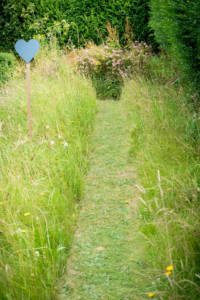 Fergus explained that if everyone put aside even 10% of their garden and let it regenerate itself naturally, it would have a huge positive impact on increasing both the numbers (the biomass) and the range of wildlife species (the biodiversity) who’s natural ecosystem has been severely impacted by traditional gardening methods.

It is clear that his methods are working as his garden is teaming with life including voles, slow-worms, hedgehogs, birds and a huge variety of unusual bees and butterflies, all thriving in pockets of re-wilded thicket and lawn around an otherwise ‘normal’ garden.

Some communities in the UK have already made a start with this and use the campaign’s blue heart signs to mark areas where this is taking place, and you can use these in your own garden too by either making them yourself, or buying them from the campaign HERE

“It’s very encouraging to see some councils taking an immediate initiative on this matter. The State of Nature report published 2 years ago highlighted the loss of biodiversity in Britain as a real crisis.” said Fergus. 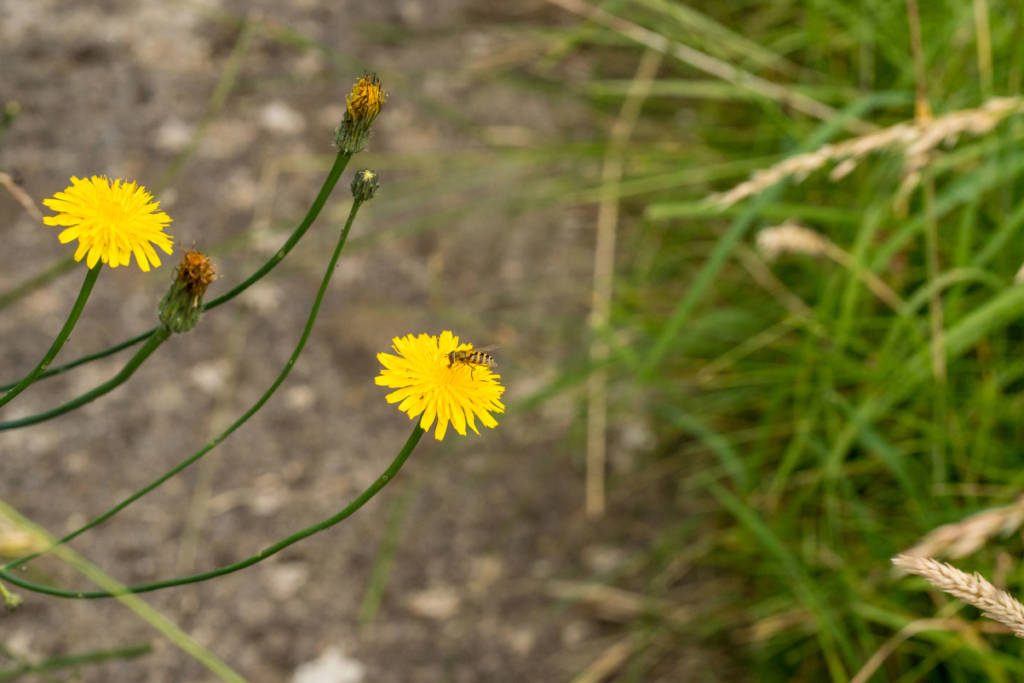 “Visiting Fergus was very inspiring in showing just how much you can do to increase biodiversity in your own garden, even if it is very small. He showed how keeping piles of garden waste (not compost) in a hidden corner makes a safe haven for hedgehogs, toads and all kinds of other creatures, many of which will come out to eat up slugs and snails. Leaving areas unmowed and unsowed and letting nature take its course is a very useful message too. For me, personally, I felt encouraged to leave some corners of my garden that I previously thought of as ‘untidy’. The different links in the food chain are so complex, that preferring one plant or animal over another may have a huge and negative impact. Even stinging nettles provide important food for many caterpillars and hence butterflies.

As a Town Council, I hope we can embrace many of the concepts of enhancing biodiversity in our green spaces and encourage others to do so too.” 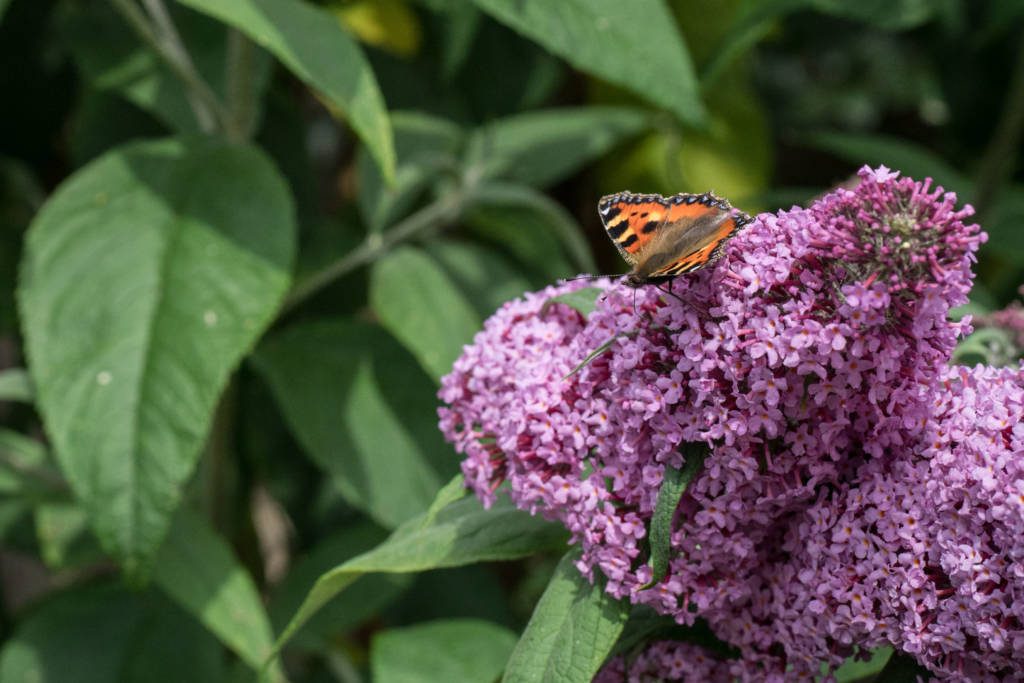 We will bring you more information on this project in the months to come. In the meantime, visit the https://bluecampaignhub.com website to find out what you can do and get involved.

If you want some inspiration… a walk along the Bradford on Avon stretch of the Kennet and Avon canal, where wild plants are thriving, will show you very quickly just how many insects are enjoying the bounty as compared to more ‘controlled’ areas. 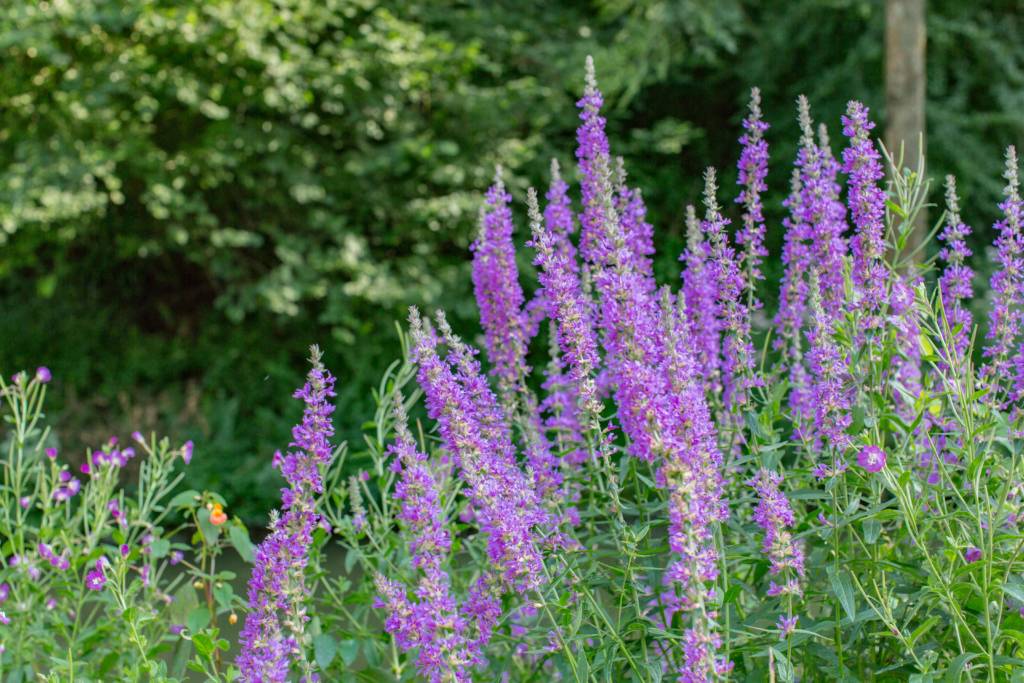 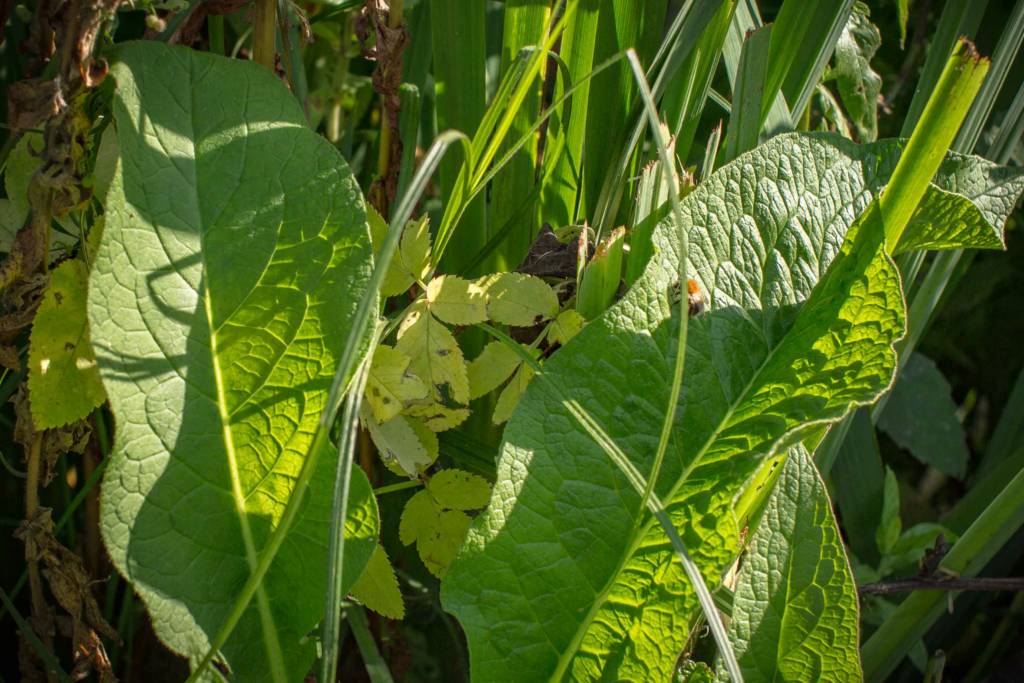 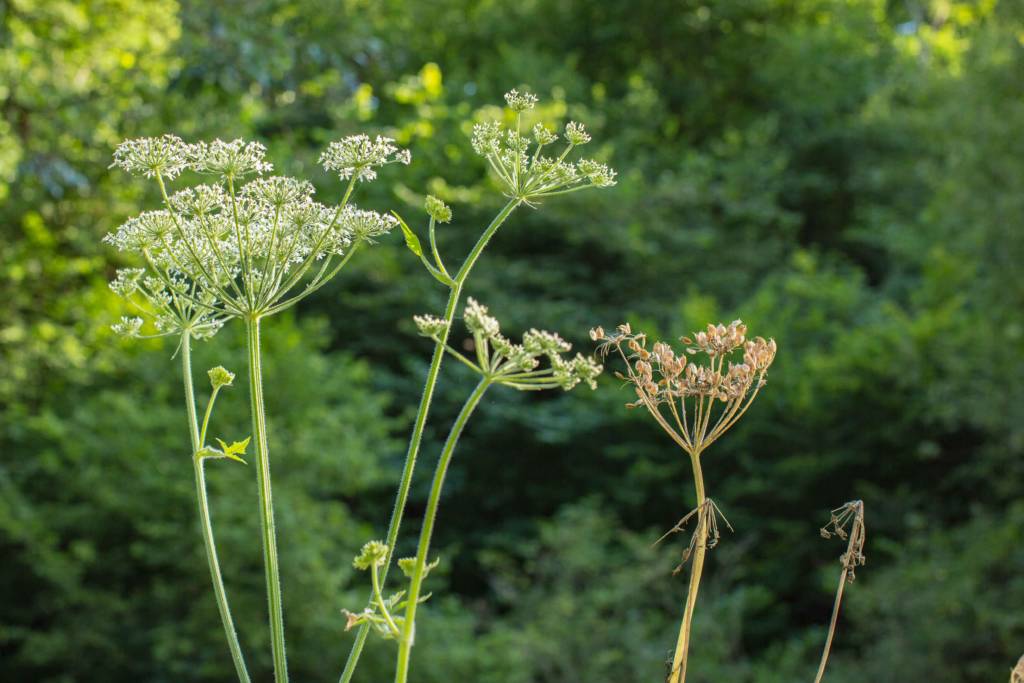 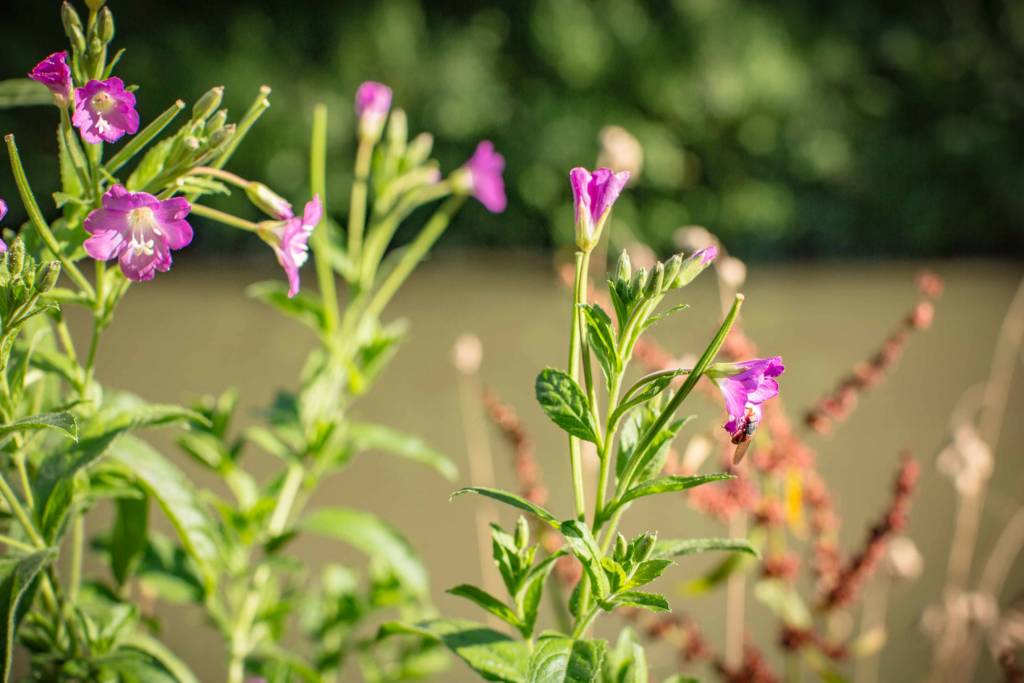