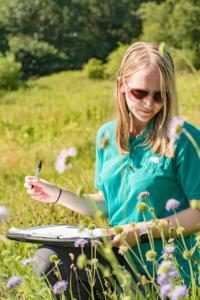 During Summer 2020, the Town Council commissioned a Biodiversity Survey, following our enhanced declaration of a Climate and Ecological Emergency.

This specialist survey, and the subsequent  Nature Recovery Report  was completed by Ecosulis and  will inform decisions on how the Town Council manages areas already under our control, and those which are transferred to us from Wiltshire Council in the near future.

Ecosulis specialises in making nature restoration ambition a reality, by  delivering  habitat design and nature recovery initiatives that leave positive and lasting legacies.  From natural capital mapping and virtual surveying, to wetland restoration and woodland planting, Ecosulis has protected and enhanced biodiversity at sites right across the United Kingdom. 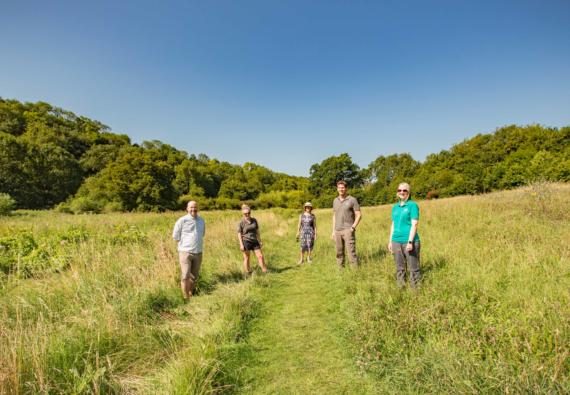 Above: Cllr Alex Kay, Chair of the Environment and Planning Committee and Leader of the Council Cllr Dom Newton with Ecosulis Managing Director Cain Blythe and two of the organisation’s ecologists, Summer 2020

The findings and recommendations generated by the biodiversity surveys, have now been presented in a Nature Recovery Report, viewable  HERE 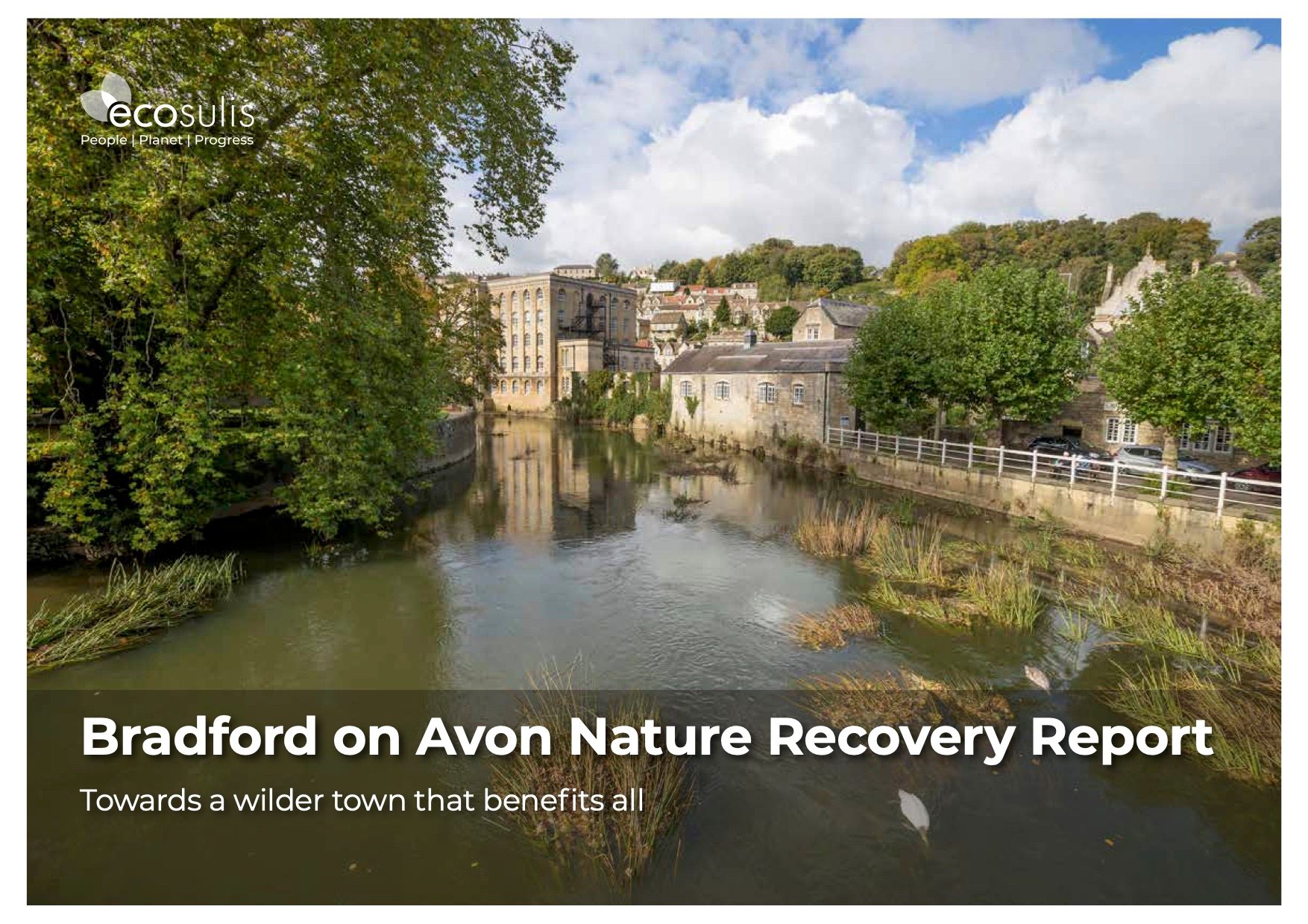 “We were delighted to assist Bradford on Avon Town Council with the production of biodiversity surveys and a nature recovery report. Having commendably declared a Climate and Ecological Emergency, Bradford on Avon now has the opportunity to further establish itself as a progressive ‘green’ town with ambitious climate change, biodiversity and sustainability goals and strategies.” 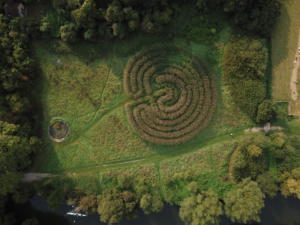 “This would further enhance the town’s reputation as an attractive place to live, work and visit, and would also boost community pride and cohesion. As with most other UK towns, biodiversity in Bradford on Avon has been impacted by development.

Nevertheless, our surveys found areas within and around the town that still support biodiversity. If all the town’s stakeholders come together and work collaboratively, there is now a great and timely opportunity to reverse losses and enhance nature in Bradford on Avon for the benefit of all.”

Leader of the Council, Cllr Dom Newton explained the decision to commission the survey and why this could be something other councils might consider: 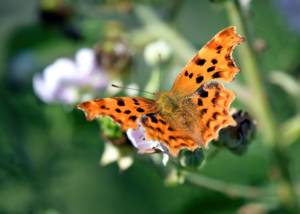 “We wanted a strong scientific base on which to make decisions on future management of the town’s green spaces. This report is critical to ensuring that we can respond effectively to the ecological emergency that we all face – it highlights key areas that we need to protect, and provides meaningful and useful suggestions in how we can do so, through protection and development of key habitats.

For local residents, that means we will be able to better
protect the green places and spaces which are so important to the town, and join up policies on environment, planning and things like clean air. It also means that, in time, our open spaces will be more alive with varying wildlife, which will mean they are healthier, more attractive and, as we’ve seen during the lockdowns over the last twelve months, this also helps people’s health and well-being.”

Bradford on Avon Town Council have declared a Climate and Ecological Emergency.