At last night’s Environment and Planning Committee meeting, a motion was proposed by Cllr Dom Newton, and seconded by Cllr Tom Lomax, to protect wild animals across the town in areas which the Town Council manage, in recognition of the threat posed by culling, hunting, loss of habitat, the use of pesticides and light pollution.

“I am pleased to extend our commitment to protect mammals and other creatures in Bradford on Avon. England is losing its native wildlife so quickly and that is such a tragedy. We all need to work together to turn this around. In the 21st century, making iconic species extinct should not be an option. Flourishing wild flora and fauna are imperative to human survival and well being, and it’s time we recognise ourselves as part of this interlinked biodiversity, as opposed to the masters of it.”

THE RESOLUTION IS AS FOLLOWS: 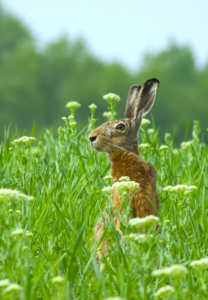 In consideration of our declaration of an ecological emergency in June 2020, and in furtherance of the agreed Town Council Policy on Biodiversity, this Council notes the following: 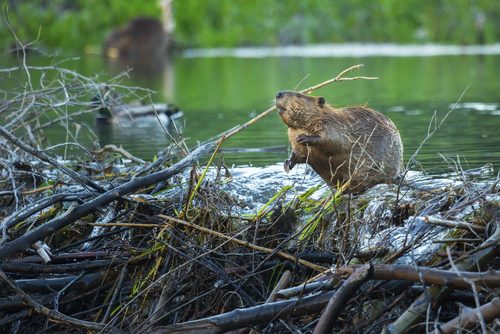 In noting the above, the Town Council resolves that:

“It’s great that Councillors have supported this resolution tonight, which strongly signals our intention to protect and support wild mammals that inhabit the land of which the Town Council is a custodian. It prohibits culling and hunting across lands owned and managed by the council, which will help to create a haven for threatened species, commits us to non-lethal methods for control of certain species, and also to providing information to help people make choices with biodiversity at their heart.”

Gina Adams, a local resident who attended last night’s meeting and is concerned about ongoing badger culling in Wiltshire, said:

“This protection is urgently needed.  Our local badgers are facing extinction, as Bradford on Avon is in the middle of a four-year intensive badger cull aiming to kill 70-95% of Wiltshire’s badgers. There is overwhelming evidence that badgers are not responsible for the TB pandemic in cows, and our local badgers need people to protect them if they are to survive.” 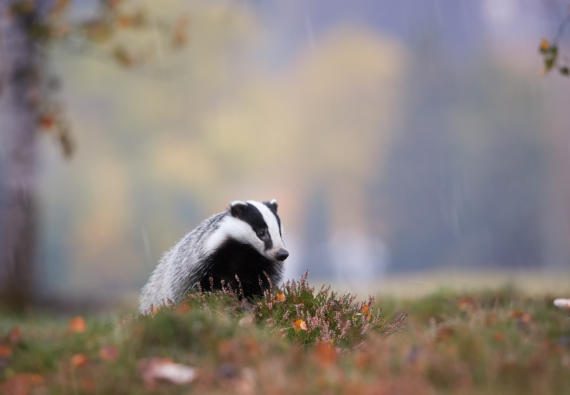 The Wildlife Protection Policy enhances the protections given by the Biodiversity Policy that Full Council adopted in June 2020, and falls under the Town Council’s declaration of both Climate and Ecological Emergencies (March 2019 and July 2020) and will inform the management of all green spaces in our care.

Want to find out more?

To read Town Council news relating to the the Climate and Ecological Emergencies, go to the News categories here:

Members of the public are also encouraged to attend the Environment and Planning Committee Meetings which are currently held on Zoom due to the ongoing pandemic. Upcoming meetings can be viewed HERE
Finally, if you would like to propose a project focusing on tackling elements of the Climate or Ecological Emergencies, contact Cllr Alex Key or Cllr Dom Newton.

*Following articles in the national press on 18th November 2020, please refer to the following clarification regarding pest control on Town Council land: https://bradfordonavontowncouncil.gov.uk/clarification-on-pest-control/