At last night’s Annual Town Council Meeting, members nominated and voted for Bradford on Avon’s new Mayor, Deputy Mayor and Leader of the Council for the year ahead (2019-20).

Cllr Dan Taylor was elected Deputy Mayor and Cllr Dom Newton was re-elected as Leader of the Council.

“This is going to be a momentous year for Bradford on Avon and I am honoured to have been given this opportunity to play my part.” 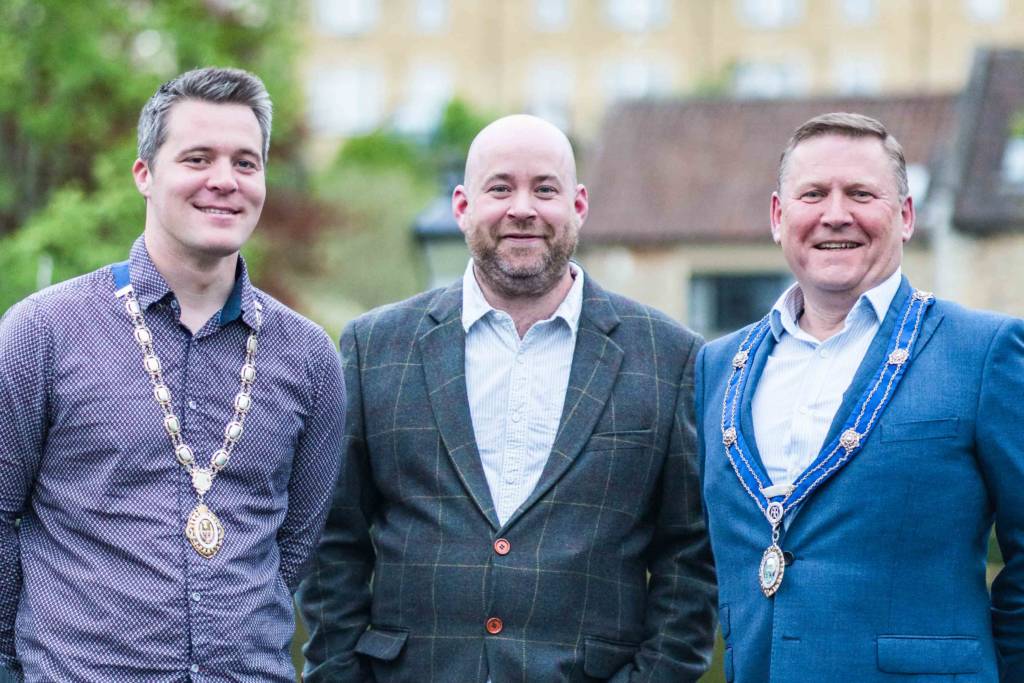 At the meeting, councillors also voted on Committee Chairs, resolving to retain all current Chairs aside from Community and Recreation where Cllr Emma Franklin will take the position.