Bradford on Avon visit to Keynsham

On Sunday 15th April, Cllr Emma Franklin arranged a trip for 20 residents of Bradford on Avon to visit Keynsham with a free train ride laid on to take them there. The rain did not dampen spirits as the group walked to the site of an old abbey, where volunteers pointed out its outline. From here, they went on to the band stand and memorial park; to rolling hills, steelworks and along the river. During a much needed tea break, many of the group admitted they had never visited Keynsham before but were keen to return, especially when the music festival is on.

“A huge THANKS to Heather for organising the train tickets, Dee for initiating the original group visits and for coming to Bradford with other visitors who were very kind and jolly. Also thanks to the lovely Richard and Dawn for showing us around the ever growing Keynsham. We wish you all good luck for the future and with the South west in Bloom competition.” 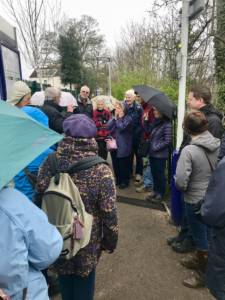 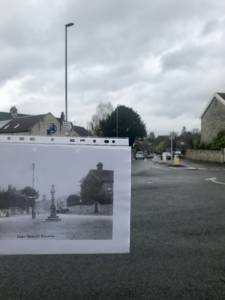 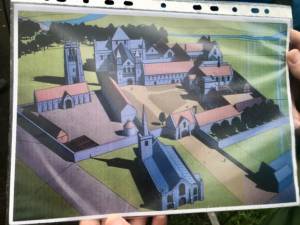 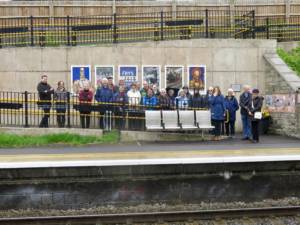