We would like to thank the 40 members of the public who joined Town Councillors and Officers for the Environment and Planning (E&P) Committee on Tuesday 9th February to discuss the draft Local Plan put forward by Wiltshire Council. 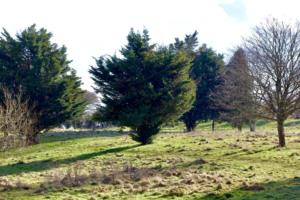 Several members of the public gave very clear commentaries on their positions and raised key concerns, which will be incorporated into the Town Council’s response.

The draft Local Plan currently notes areas such as the Golf Course and Woolley Allotments as potential areas for new housing, though Town
Councillors noted that whilst they agreed these areas would be inappropriate, it was important to present areas to Wiltshire Council which the community endorsed, such as those outlined in the 2017 Neighbourhood Plan.

With support from all Committee Members present, the next steps for the Committee will be: 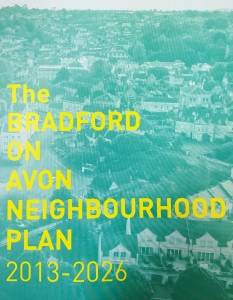 In a separate Resolution proposed by Cllr Dom Newton and seconded by Cllr Tom Lomax, the Committee also confirmed that the Neighbourhood Plan working group would be re-established to monitor and review the existing Neighbourhood Plan, adopted at referendum in 2017, to ensure that local voices and decision making would be preserved in planning decisions.

Deputy Mayor and Chair of the E&P Committee, Cllr Alex Kay, stated in her introduction to the discussion:

“This is an opportunity to help form an overarching plan of what we want our future town to look like. It is not only about the three tentative housing sites. These sites have not been proposed or endorsed by BOATC. They are not suitable sites. However, it is important not to focus on those alone, but to consider the needs of the town as a whole. 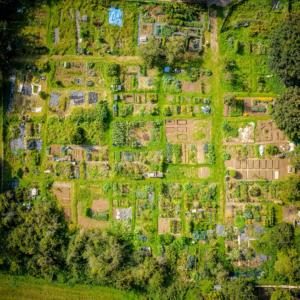 After the meeting, Leader of the Council, Cllr Dom Newton noted:

“It was great to see a strong turnout for tonight’s meeting – it was a real example of positive local democracy. It’s important, too, that everybody gives feedback to Wiltshire Council, alongside the messages we will be giving as a Town Council.

The Local Plan will shape our town for decades to come, and it’s vital that it doesn’t get boiled down to sticking pins in maps which then end up placing our green spaces at risk, while doing little to address climate change or the infrastructure concerns that the town faces.  We are not a dormitory town – we are a thriving community that needs green as well as employment spaces.  This needs to be fully recognised and integrated into Wiltshire Council’s revised plan.” 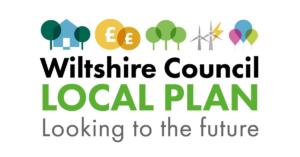 You can find out more about the Local Plan consultation here.

A recording of the Environment and Planning Committee meeting will be made available on the Committee page:  https://bradfordonavontowncouncil.gov.uk/environment-planning-committee/