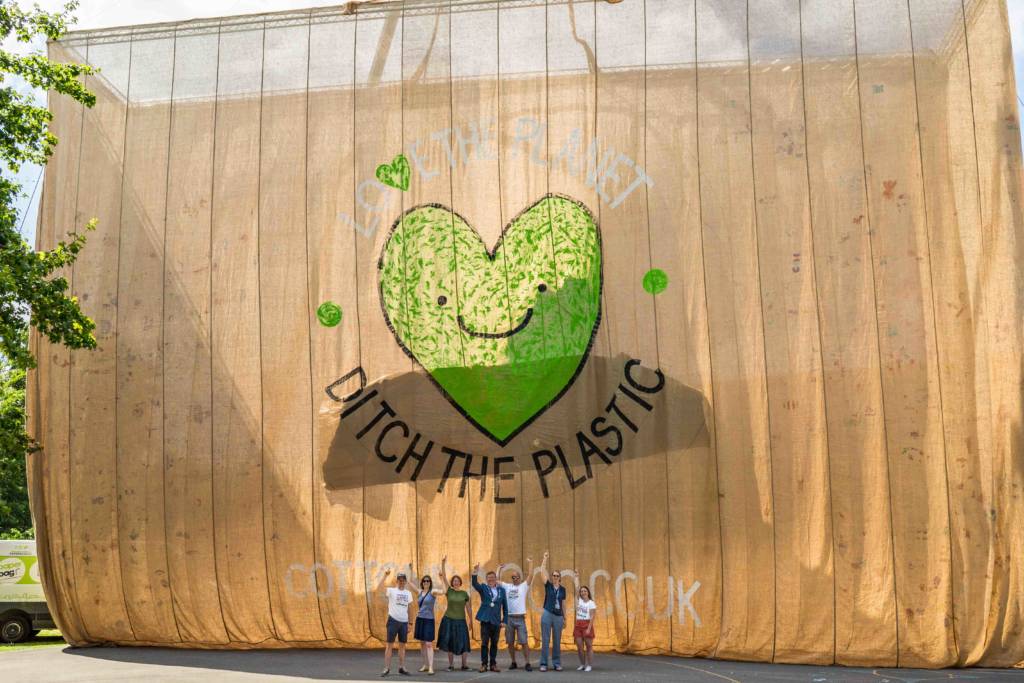 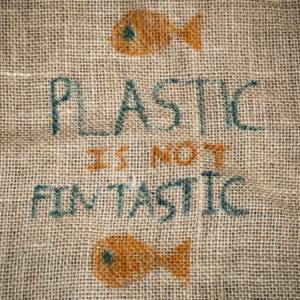 The project was the brainchild of The Cotton Bag Co from Westbury (supported by Bradford on Avon based digital marketing & SEO agency Varn).

The The Cotton Bag Co were inspired to achieve another world record after their previous one in 2015 encouraging the use of eco-bags and they have once again pulled off a spectacular achievement as well as drawing attention to an important message!

The timing of the attempt, which should be officially recognised next week, was planned to coincide with Plastic Free July and specifically Plastic Bag Free Day although hopefully this is fast becoming the norm on most days for many.

Once the giant bag was attached to a vast suspension rig, children from the school painted messages relating to reducing plastic use and the current climate crisis. 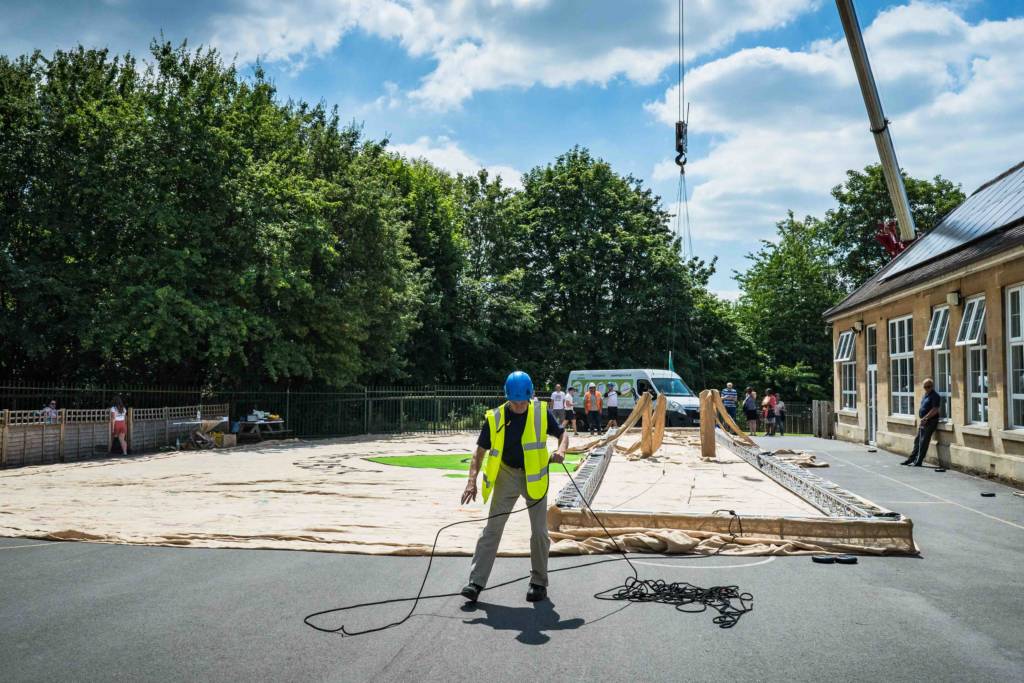 Having been measured, it was then raised by a huge crane to cheers from the pupils and teachers. We captured the moment here:

The bag was so huge that it could carry rather a lot of things. Have a look at the infographic below which shows what it could hold! 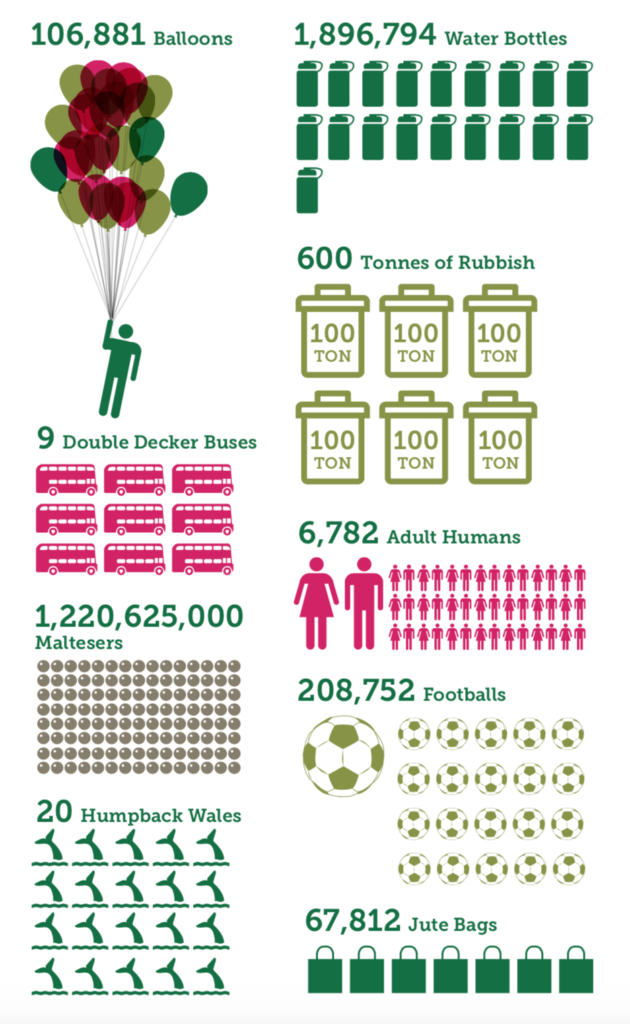 Many thanks to all of the below who were involved in making this project happen in Bradford on Avon: